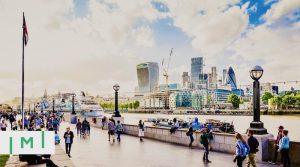 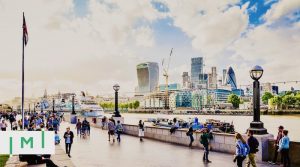 In a ruling of some consequence, the UK Court of Appeal has overturned an Upper Tribunal decision from last year, which concluded that lending funds to Tier 1 applicants on the condition that they invest in a particular company was a violation of the investor visa rules.

In the case of R (Wang & Anor) v Secretary of State for the Home Department, two Chinese investors took the Home Office to court in late 2019 after the latter rejected the two applicants’ requests for Indefinite Leave to Remain. The Home Office maintained the two had not met a requirement that states the invested funds must be within the applicant’s control.

In 2015, against an advance payment of GBP 200,000, the two applicants had each borrowed GBP 1 million (then the minimum required investment amount) from UK-based Maxwell Asset Management, a subsidiary of Cyprus-registered Maxwell Holding. A condition for the granting of the loan was that the investors subsequently invest that same million pounds in Jersey-registered Eclectic Capital, which – according to Free Movement – they did.

The owners of Maxwell Holding and Eclectic Capital, respectively, are husband and wife. The Court of Appeal said this link between the two firms had enabled them to “circulate funds, which they originally controlled through Maxwell and which they received back through Eclectic… without investment in what might naturally be regarded as a UK trading company… but rather for the purposes of investments outside the UK”.

But the relationship between the two companies was not in contention; the reason the Upper Tribunal sided with the Home Office in its January 2020 decision was that it determined the word “control”, in this context, should be interpreted as the investor having the ability to “manage and/or direct the use of the money, asset, or investment,” in real life, including an element of “choice and use”.

The investors retorted that that they had the legal right to channel the funds obtained through the Maxwell-loan into any company they saw fit, and that the Home Office could not reasonably expect investors to have complete and unfettered control of the funds at all times. In any case, they argued, they had effective and ultimate control.

The Court of Appeal yesterday took the same position, not because it condones the structure – indeed, Lord Justice Popplewell said he could “readily understand why [the Home Office] regarded the Maxwell/Eclectic Scheme as objectionable” – but because it did not violate the control-rule.

Blame, Lord Justice Popplewell indicated, lay not with the applicants, who had merely taken advantage of a legal avenue open to them, but with the inadequate manner in which the rules had been drafted.

“Such a scheme does not fulfill the purpose expressed in Rule 245E of the applicants making a substantial financial investment in the UK as high net worth individuals. This result is, however, a product of the drafting of the Rules […] Investor migrants cannot be criticized if they take advantage of a scheme which is permitted by the terms of the Rules as drafted simply on the grounds that the [Home Office]’s intended objective was that it should not be permitted.”

The ruling, for which permissions to appeal were refused, will have implications for all the investors who in the past relied on the Maxwell/Eclectic route to Tier 1 visas but received refusals for the same reason. Prior to the Home Offices refusal of Ms. Wang, the structure had raised an estimated GBP 100 million from investors. Wang’s lawyer, Leon Chua of Jackson & Lyon, said “the interpretation of ‘control’ is important to ensure all Tier 1 (Investor) migrants satisfy the Immigration Rules for their further leave or indefinite leave to remain applications”.

Jia Guo, Associate Director of London-based Astons, said the decision “marked a decisive milestone for the immigration system of the UK and, in particular, the Tier 1 Investor category”, that she believed prospective investor migrants would welcome it, and that it would ultimately enhance investor confidence about the UK.

The judgement, she pointed out, would receive a great deal of attention in China, as more than a hundred individuals and families – chiefly from China – were affected, “due to wrongful decisions made by the authorities.”

Most of them, she explained, had been referred by “leading immigration agencies in China”. Her firm, she added, would now begin the work of assisting other affected individuals and “aim to achieve a fairer outcome throughout a series of discussions with the Home Office.”

Farzin Yazdi, Head of Investor Visa at Shard Capital, hinted the case should serve as a reminder of the need to retain competent counsel when dealing with an intricate set of rules.

“This case highlights the importance of keeping investments simple and working with an experienced specialist with a successful track record in managing UK Tier 1 (Investor) Visa portfolios. The system is highly complex – those seeking to apply should consider this complexity and retain the appropriate advisors before beginning their application.”

But, Yazdi pointed out, the episode contained lessons for government officials too:

“In the long run, this case may serve as a wakeup call for the government, ultimately bringing about measures to simplify and streamline applications. The UK Investor Visa already brings significant benefits to the UK economy and stands to be part of the catalyst to kick-start the economy as we transition to a post-COVID environment. To further this aim, it is vital that the drafting of the rules leaves little to no scope for interpretation and are as clear as possible to not just meet the letter but also the spirit of the law.” 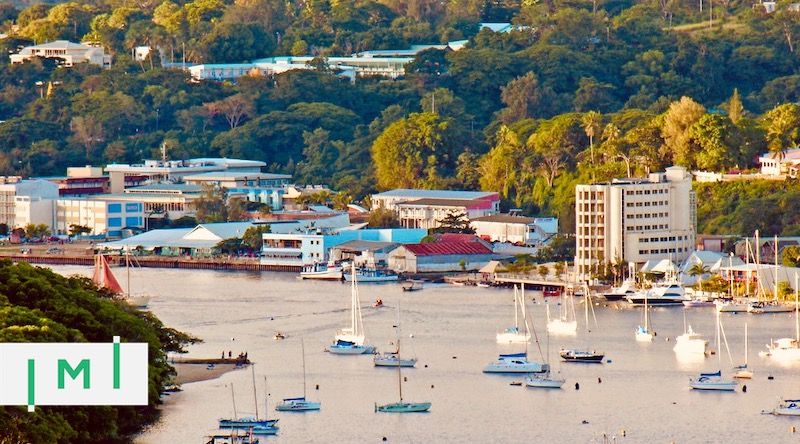 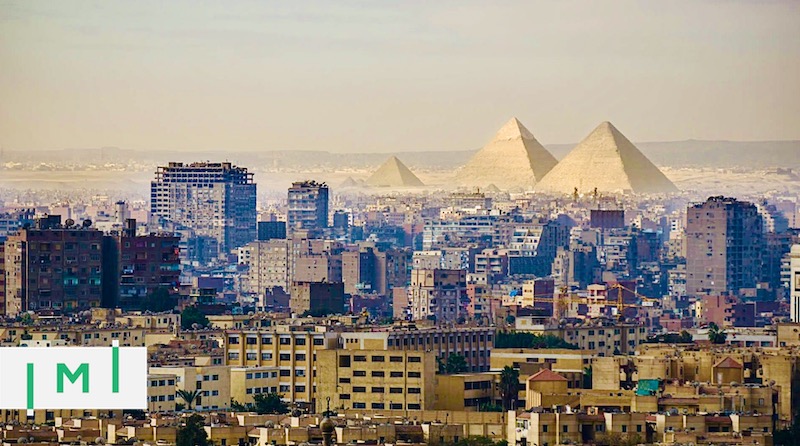 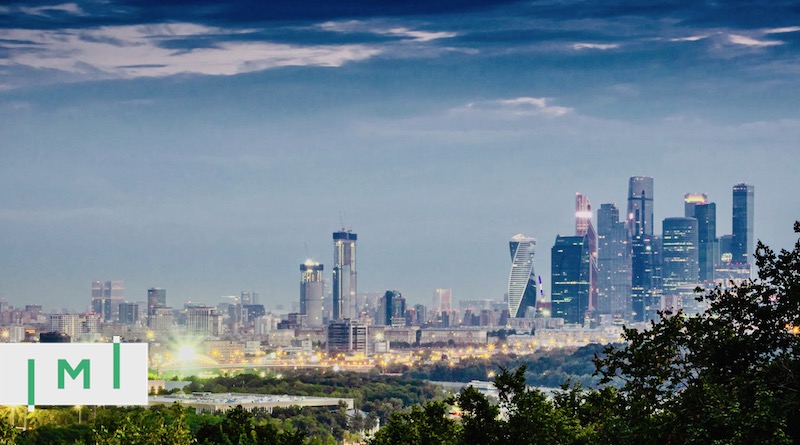