Which Caribbean CIP Will Be First to Recognize Same-Sex Spouses? 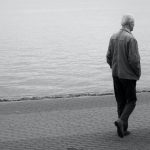 Yet apart from the regular media bluster about the potential of these programs being exploited by bad actors, there is another unsavoury elephant in the room.

Many industry insiders will consider the below article to be a piece of bad industry coverage; I would like to consider it a piece of advocacy that, if actioned, will allow a single Caribbean CBI jurisdiction to rise to the very top of the log at a time when the entire industry is teetering on the brink of a race to the bottom.

The Caribbean CBI countries have a single and regrettable trait in common; they all have antiquated legislation discriminating against gay people. Unlike in Malta and Cyprus (the Southern half, anyway), the island nations of St Kitts & Nevis, St Lucia, Dominica, Antigua & Barbuda, and Grenada do not recognize gay marriage and civil unions – nor do they allow the spouses of gay applicants to gain second citizenship as dependents under their respective CBI programs.

Moreover, being gay is actually still illegal in all of these countries.

Autres temps, autres moeurs
All five of the abovementioned countries have what I’d like to call “legacy legislation” outlawing same-sex intercourse as indecent – all relics of British colonial law. And sadly, the knock-on effect of these antiquated laws is that gay people still face discrimination in these countries, while gay people enjoy exceptional rights and freedoms in the UK today.

Exact statistics about the number of HNW and UHNW gay people in the world are hard to come by, but gay couples are typically less likely to have children, and more likely to have high disposable incomes.

What I do know beyond speculation, however, is that which occurred during the past week:

I was dealing with a prospective (gay male) HNW client who is in the market for a second passport. Given his situation and requirements, I suggested he consider a specific donation-based citizenship program that won’t be named.

A day later, he reverted, saying that his partner, an EU passport holder, would be interested in getting a second passport through the program as well.

When they heard that their (future) marriage would not be recognised by this country, hence making them unable to file a dependent application for his partner under the program, they changed their minds and are now considering a different option entirely.

The country in question just lost a no-effort cash injection, and my guess is that this very situation plays out somewhere in the world every single day.

Just, necessary, and profitable
The first Caribbean CBI to move on this is going to gain a significant competitive advantage – and it’s right within reach for all of them. And, what’s more, a single Caribbean country scrapping their anti-gay laws could trigger a domino effect that would ring in a new era of equal civil rights for the gay citizens of five countries. Now that is a number I can get out of bed for in the morning.

The only question is, will it be E-2 enabled Grenada that moves first, or will it be one of the other challengers? Only time will tell.

PS: As an industry, isn’t it is high time that we start playing a more proactive role in making the world a better place – especially within our direct sphere of industry influence? I challenge you to discuss this topic with your closest CIU Head today. 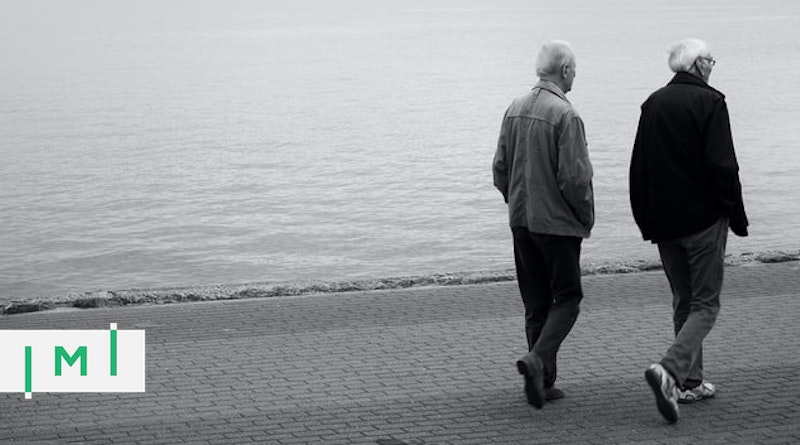 Which Caribbean CIP Will Be First to Recognize Same-Sex Spouses?
“The first Caribbean CIP to move on this is going to gain a significant competitive advantage,” writes Andre Bothma. 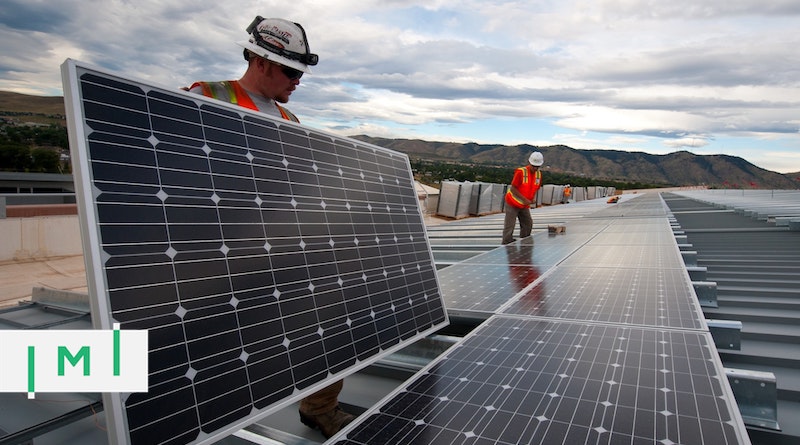 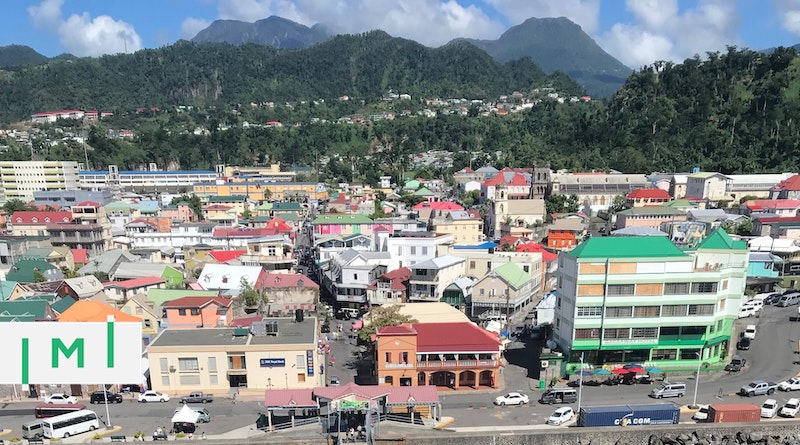 The post Which Caribbean CIP Will Be First to Recognize Same-Sex Spouses? appeared first on Investment Migration Insider.