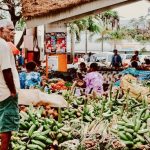 Vanuatu’s Development Support Program aims to become the first CIP to allow stateless people to apply for citizenship by investment.

Vanuatu Lifestyle (the trade name of VAN-LS Ltd), a company that’s also registered as an accredited agent for the Vanuatu Development Support Program (DSP), has obtained a three-year exclusive license to handle applications from people who have no current citizenship. See the license, signed by the Chairman of the Citizenship Commission.

Malta-based RCBI-specialist Discus Holdings will be VAN-LS’ marketing agent. IMI reached out to Laszlo Kiss, Managing Director of Discus Holdings, who explained that considerable work still remained before Vanuatu would begin receiving applications from the stateless but that he hoped he would see the first applicants before the end of the year.

“Processing applications from stateless people is a little bit different than processing ones from people who are citizens of somewhere,” Kiss points out. “In the majority of cases, stateless people are able to obtain most but not all of the documents required from ordinary applicants. Furthermore, the list of documents that are and are not obtainable by stateless individuals will depend on their country of residence. What we now have to formulate for Vanuatu is a list of what documentation should be required from stateless applicants from different countries, a process that will take a lot of work.”

An example of what Kiss refers to would be a stateless person in, for example, Estonia, who might be perfectly able to provide bank records, prove their source of wealth, and demonstrate a clean criminal record, but who is not able to provide a certified copy of their passport, simply because they don’t have one. In such cases, the evaluation of the applicant would take into account local circumstances and limitations and ask for alternative forms of documentation.

There is plenty of precedence in the CBI-industry for such use of discretion to account for local circumstances. Many Chinese CBI-applicants, for example, if born outside of that country’s major cities in the decades leading up to the 1990s, don’t have birth certificates. Many programs, therefore, wave that requirement for this particular nationality, making up for it by asking for alternative forms of proof.

But Kiss also emphasizes that there will be limits to how flexible Vanuatu can be in their understanding of local obstacles facing stateless applicants.

“For example, there are stateless people from certain countries that are not even able to obtain police records. In these cases, there are no adequate workarounds, so such clients would not be eligible.”

VAN-LS and Discus Holdings will now work with the government of Vanuatu to define documentary requirements for stateless applicants from different countries, a comprehensive task.

See also: The Statelessness Dilemma: Legal Responsibility in the Citizenship by Investment Industry

Stateless people will be able to apply for citizenship on the same price terms as ordinary DSP applicants (US$130,000 for a single applicant, US$80,000 of which goes into government coffers), although Kiss indicates there will likely be a slightly higher due diligence fee to account for the additional work involved in vetting those who have no existing citizenships.

The biggest untapped CBI-market
Stateless investors, taken as an aggregate, constitute a big market. Most estimates place the number of stateless worldwide at around 15 million. Even if only one percent of them have the means to participate in a CIP, that’s still 150,000 applications, or about half the total HNWI population of the entire continent of Africa.

While, in 2016, Kuwait entered into an agreement with Comoros to buy citizenships in bulk for its own stateless population, there is no historical precedent for a CIP accepting stateless applicants. As Vanuatu prepares to blaze that trail, its authorities are adopting the “Dengian” approach of crossing the river by feeling the stones. As a consequence, Ronald Warsal – Chairman of Vanuatu’s Citizenship Commission – has only authorized VAN-LS to process a maximum of 300 applications from stateless individuals.

“The government is prudent and wishes to move forward cautiously on this in the beginning,” comments Kiss, but adds that, if everything goes well, he expects that number to increase later. “If it works and everything is clean and transparent, I see no reason why it should not be expanded.”

Other CBI-jurisdictions have also publicly indicated they are looking at the possibility of accommodating stateless applicants. In March this year, Antigua hinted it was working on ways to permit stateless applicants from Brunei, Kuwait, Saudi Arabia, and the UAE. “This list is subject to review and may be expanded or amended as necessary,” said the Antigua & Barbuda CIU at the time.

Asked whether he believes Vanuatu’s project, if successful, could become a template for other CBI-countries, Kiss says “yes, I think so.” 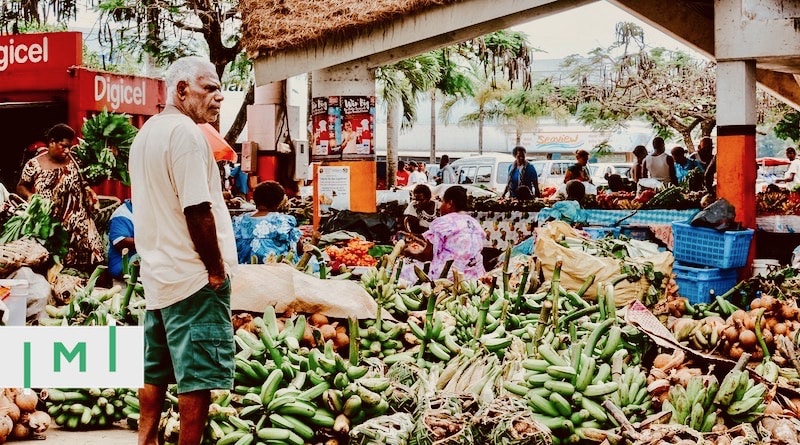 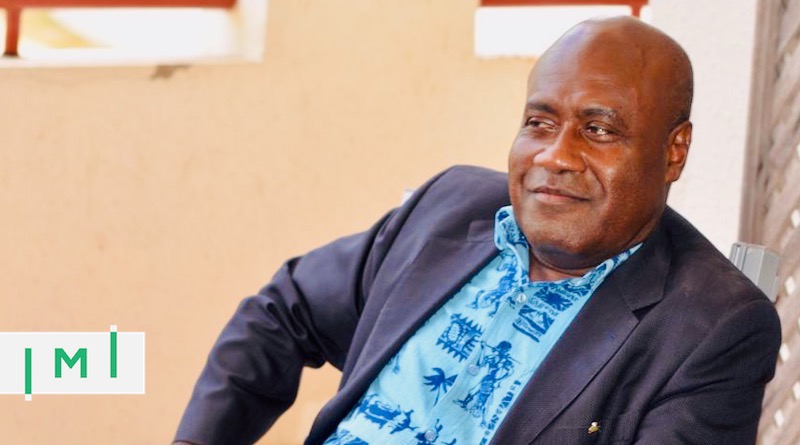 Vanuatu Approving 100+ CBI Applications a Month, Setting Revenue-Records in 2020
In the middle of a global pandemic, the citizenship by investment program of COVID-free Vanuatu is experiencing its best year on record. 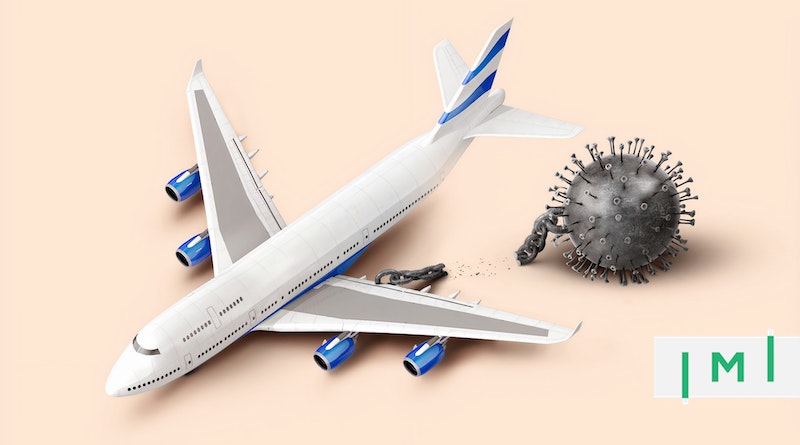