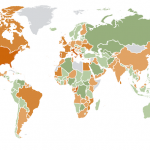 COVID-19 may well give rise to the mother of all economic crises. Fortunate, then, that economic crises are the father of investment migration programs.

As the world battles COVID-19, we’re becoming more and more concerned about the pandemic’s financial impact. For many businesses worldwide, 2020 is already complete write-off; few expect much in the way of profit and most will be happy to merely survive.

We still can’t see the full contours of the economic fallout and we don’t know how bad it will get. How many months of lockdown will it take before pillars of the world economy begin to collapse? The one thing we can say with certainty is that governments worldwide will need capital – and lots of it. More, in fact, than they’ve ever needed before.

The post-COVID-19 world will be one where governments have astronomical, unprecedented levels of sovereign debt and fiscal deficits.

By December 2019, some two dozen governments had a debt-to-GDP ratio of more than 90% (and Japan had nearly triple that). These countries were already in a precarious position. Many others will join them this year. We’re heading towards not just a few, but multiple sovereign debt crises.

Default in our stars
With some technical exceptions (restructuring, partial defaults, etc) there are, fundamentally, only two ways of dealing with debt: You either pay it or you don’t. Not paying your sovereign debt is called ‘”defaulting” (unless you’re in Argentina, where it’s called “another day at the office”).

For a government to pay its debts, it needs to raise more money, either through increasing tax-income or by spending less. Doing both at the same time is known as “austerity”, a process that is neither fun nor popular, but one which has been used effectively in the past. But whereas ordinary mortals might take on more debt (such as a mortgage or car loan) only when our income is increasing, governments are different; the less they make, the more they tend to borrow.

And that’s what’s happening at the moment: Governments have never made less, nor spent as much, as they are doing right now.

If the debt is denominated in your own currency, you have the option of simply creating new money to pay your debts (inflating the money supply), which is why the United States is in a different position than, say, Greece.

The US approach, in the long run, has its own drawbacks, of course, namely inflation and a possible end to the dollar’s reserve currency status, but during times of crisis – such as this one – there are enough “flight to safety” investors to buy up all the new dollars created. 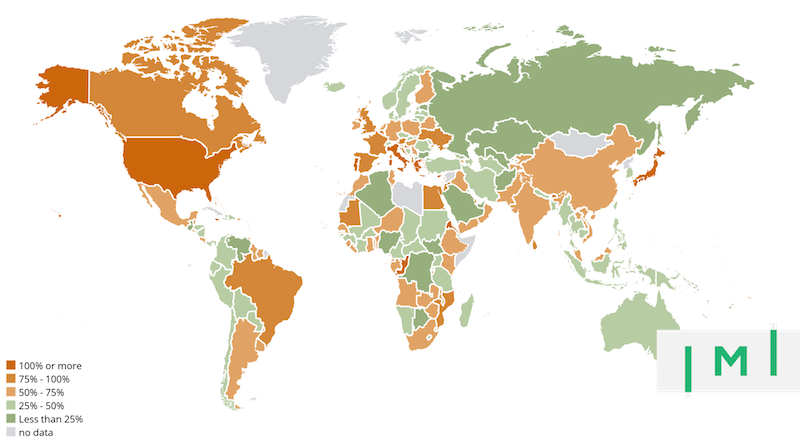 The Coming Sovereign Debt Crisis Will Give Birth to New Investment Migration Programs
COVID-19 may well give rise to the mother of all economic crises. Fortunate, then, that economic crises are the father of investment migration programs. 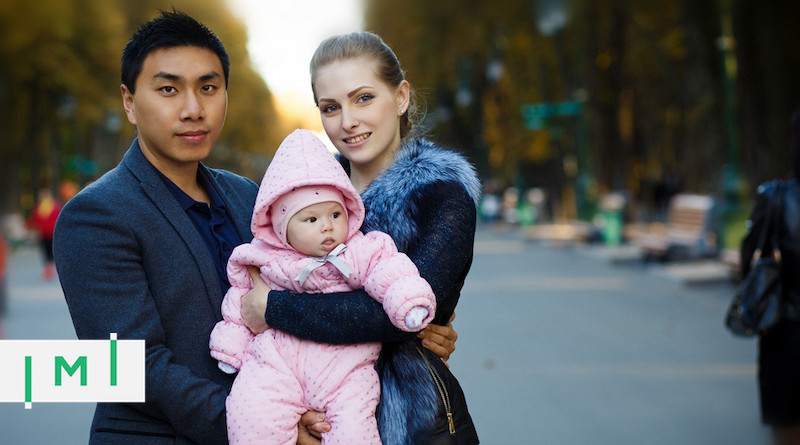 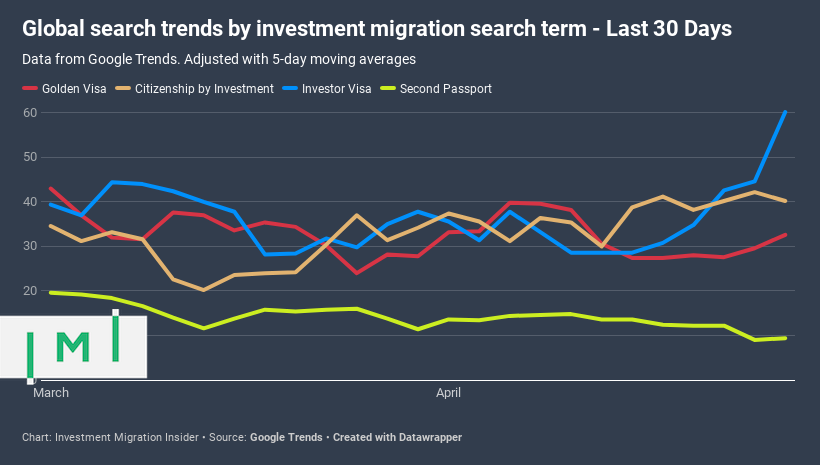 Google Trend-Analysis Points to Startup Visas As the Category Least Harmed by COVID-19
What can Google search trends tell us about how the pandemic is affecting demand for RCBI and which programs will win and lose after it’s over?

For most other countries, however, creating more money results in a devalued currency. If you devalue your currency to pay back your debts, you are not – technically – defaulting, but your lenders are taking a loss in real terms and will demand higher interest to offset their loss.

I don’t want to get too technical here, so suffice it to say that, for many countries, the prospect of a sovereign debt default looms large. What happens when a government doesn’t pay its debts?

Put simply, they become perceived as a much higher credit risk, and the interest at which others will agree to lend them money in the future becomes substantially higher. Often prohibitively higher.

If a government’s tax income is lower and its borrowing costs are extremely high, governments will start looking for creative ways of raising capital. Residence and citizenship by investment programs are one such creative mode of financing. And that is why debt crises tend to give birth to such programs.

The economic cycle of investment migration
What do the golden visas of Greece, Spain, Portugal, and Ireland, as well as the CIPs of Cyprus (its second iteration) and Turkey have in common? They were all opened in response to a crisis of government financing. In at least three of those countries, such programs have been credited with playing an integral part in the recovery.

The economic cycle of investment migration works like this:

Since around 2013, European RCBI programs have been in the up-cycle. That, however, came to an end sometime around February this year, and we now find ourselves right at the moment of transition into the down-cycle.

See also: The History of Citizenship by Investment

Life after debt
As governments across the world now find themselves, for the second time in little more than a decade, in a cash-crunch, they will once more turn to private-sector investors In consequence, the industry’s ability to channel capital will grow in value.

But it will also become harder to raise that capital. Demand for RCBI products will fall, as business owners expect thin margins this year. Any reserve of cash might be used to patch the financial hole. Although COVID-19 may have given people more reasons to seek greener pastures, the lack of liquidity will force at least a share of them to postpone those plans.