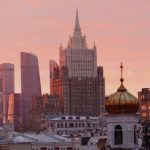 Russia’s Ministry of Economic Development and Trade (Minek) has prepared a draft bill aimed at attracting foreign investment that includes provisions for a real estate-based residence by investment program.

While the specific criteria have yet to be formulated, a Minek spokesman said the government was actively studying best practices among European residence by investment programs with an eye to launching their own in July 2021.

“Stimulating the influx and simplifying the access of foreign investors is necessary in the face of increased competition with developed foreign countries, contributing to the accelerated technological renewal and development of the Russian economy. In this regard, the Ministry of Economic Development of Russia has developed a draft federal law aimed at improving legislation governing the issue of obtaining a residence permit in Russia by foreign citizens for economic reasons,” the press service of the Ministry confirmed, according to Izvestia.

Questioned as to which type of real estate would be eligible, the government said that question was currently the subject of internal government deliberations, which involved the careful consideration of the solutions adopted by European countries with similar programs.

“We are now considering approaches in various countries, trying to find the best options. However, it is important to note that we, unlike most countries of the world, do not assume that foreign citizens will be restricted from working or gaining any income not related to investing in the country when registering for this status,” the Ministry emphasized. 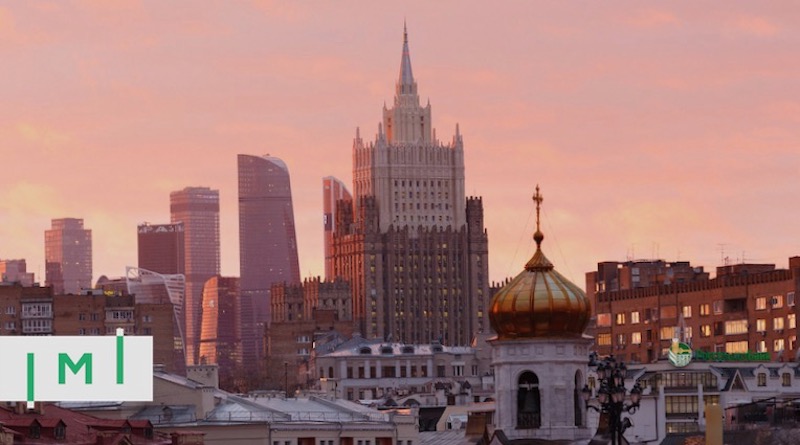 Russia Reveals Plans for Real Estate-Based Residence by Investment Program
The government is actively studying best practices among European residence by investment programs with an eye to launching their own in July 2021. 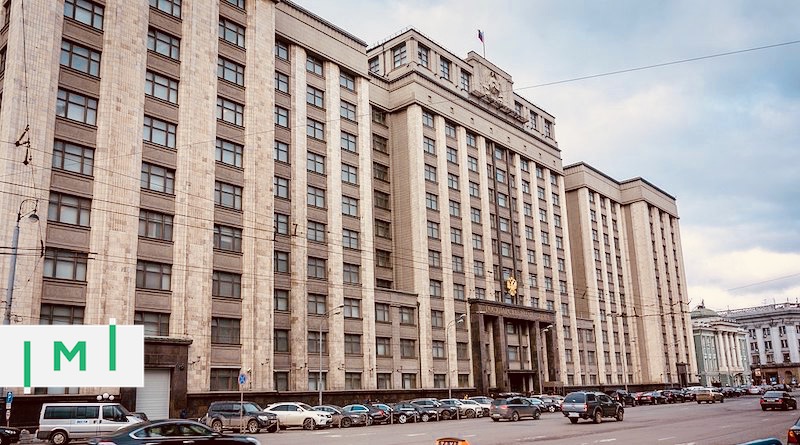 The State Duma’s various factions reacted to the news in different ways; representatives of the Liberal Democratic Party of Russia (LDPR) – a faction that is, ironically, neither particularly liberal nor democratic in its ideological leanings – supported the initiative, saying it hoped the bill would help simplify the path to residence permits in the country, especially because of its potential to attract both capital and skilled workers.

“They need to be carefully checked,” he commented. “They may be wealthy, but may also have acquired their wealth by criminal means. The simple criterion of a property purchase, therefore, cannot alone be the basis of qualification for a residence permit.”

The Communist Party deputy chairman, Valentin Shurchanov, responded to the bill in an ideologically undiluted fashion, indicating his party would be “categorically against” any form of foreign investment in Russia.

Expert Igor Yushkov of the state-funded Financial University generally welcomed the move as a step in the right direction toward simplifying migration legislation in Russia and making life easier for foreign business.

“If we are talking about foreign entrepreneurs, it may be possible to have separate requirements for different regions of the country,” said Yushkov. “The property investment threshold might be a million roubles (some US$170,000) and five million in others. But we can also plainly state that few rich people today want to invest in our country and this law is unlikely to seriously boost the influx of capital.”