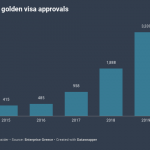 New procedural measures for the Greek Golden Visa will make remote-application feasible and boost application volumes in Q3, but they did not take effect in time to save Q2.

An important note about the Greek data:
At IMI, we’ve been tracking the Greek Golden Visa statistics regularly since 2017 and we’ve noticed that annual figures, for main applicant and dependent totals as well as the per-country number of investors each year, is subject to frequent retroactive changes.

This is once more the case for yesterday’s statistical release. When data was last published, at the end of May, the total number of main applicants approved for 2019 was cited as 6,304. This has now been revised upward to 7,449. Similar adjustments have taken place for all preceding years. History, it appears, is changing with each reporting period, yet we cannot but report the figures as published by official sources.

We will revise our historical series to account for the corresponding changes in official data.

Echoes of Icarus
Force majeur has slammed the brakes on the Greek golden visa in 2020 after a near-exponential upward trajectory since 2017. In the first half of the year, the stock of approved main applicants has grown by 376 – a mere 11% of 2019’s total (i.e., 22% on an annualized basis). Local service providers had warned that Q2 would be “rough” due to border closures and lockdowns for the Chinese-dominated program.

Regulatory obstacles that require in-person meetings and personal visits to Greece have prevented investors from applying. In recognition of that, the Greek government has taken several important steps to enable investors to participate in the program remotely, notably by allowing them to apply by proxy. Thee series of measures will ensure a roaring return for Greece in Q3, but are taking effect too late to save Q2.

The cumulative number of approved main applicants since 2013 now stands at 7,825, while that of dependents has reached 15,536. Chinese applicants remain alpha and omega for the Greek golden visa and now account for 73% of the cumulative total. For 2020 in isolation, the Chinese account for at least 85% of applicants, although precise year-by-year comparison figures are unavailable due to the abovementioned data revisionism.

Greece’s performance in 2020 contrasts starkly with that of Portugal, which appears to have taken a big cut of the Greek market share during the pandemic. While Greece has seen application volumes during the crisis fall to a three-year low, Portugal’s approval numbers reached an all-time high in May and just reported its second-best month ever for June 2020.

The divergent paths of the two countries’ performance are less attributable to fundamental factors than to differences in levels of digitization and procedural streamlining, domains in which Portugal has an edge. With the introduction of similar modernization measures in Greece now in place, Portugal’s competitive advantage is likely to diminish somewhat over the next several months. 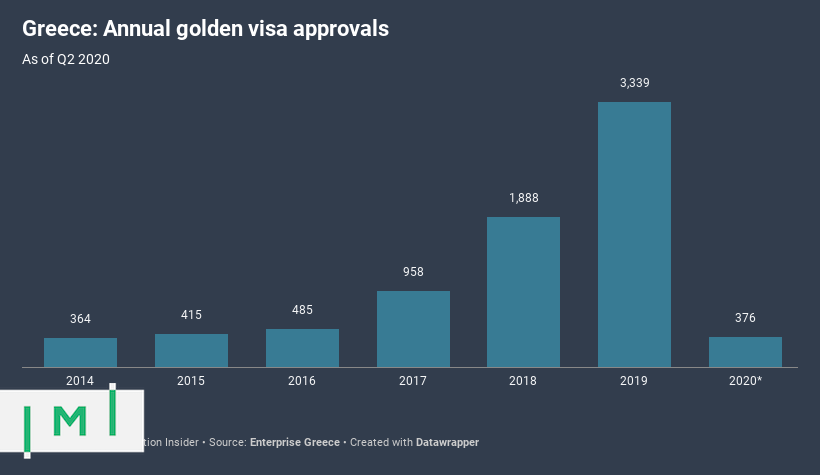 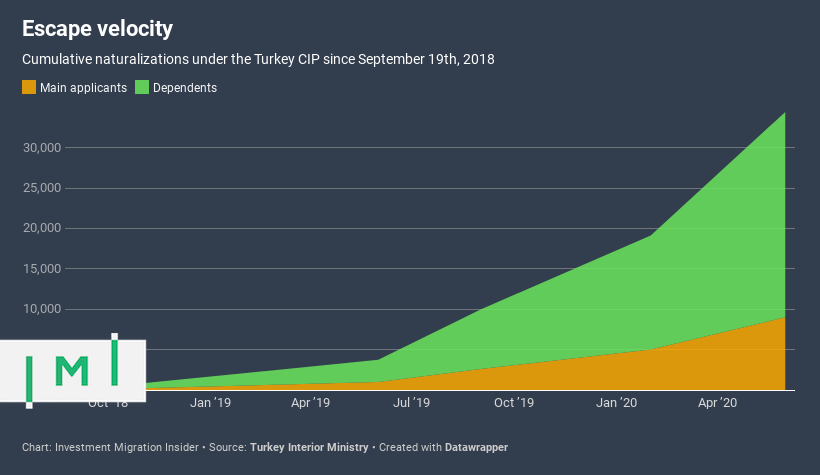 Turkey CIP Naturalized 4,000 Investors in 3 Months During Pandemic, Raising US$17 Million a Day
The figures imply that Turkey naturalized an average of 1,333 main applicants a month during the height of the COVID-19 outbreak. 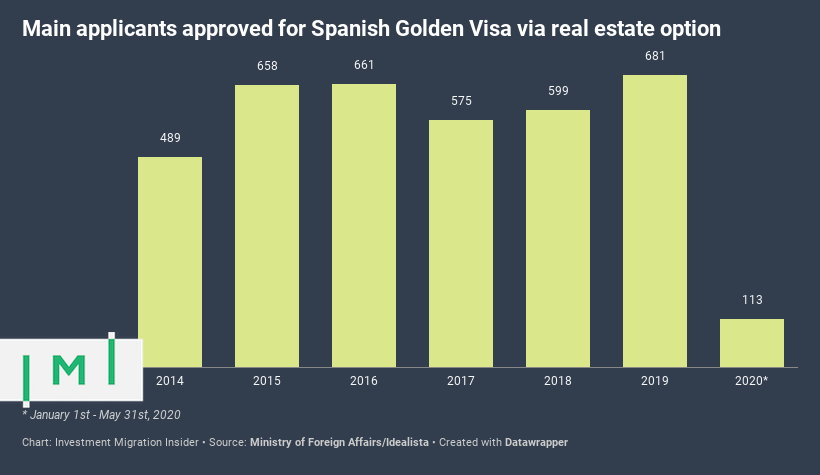