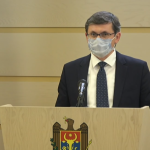 In a press briefing this week, MP Igor Grosu told reporters that Moldova’s Parliament has repealed the law on citizenship by investment, according to Radio Chisinau.

The passing of the bill, explained Grosu, fulfilled one of the conditions the EU had for releasing its EUR 30 million second tranche of macro-financial aid. The law, once promulgated, will enter into effect upon expiry of the country’s most recent moratorium of the program, on September 1st.

Reacting to the news, Henley & Partners, the program’s concessionaire, expressed dismay at the final outcome.

“We are obviously disappointed with the decision,” a company representative told IMI. “We signed an agreement in good faith with the Republic of Moldova and have invested significant time and capital meeting our contractual obligations. We remain entirely convinced that a well-managed CBI program would create sovereign and societal benefit for the Republic of Moldova, bringing debt-free liquidity, something which it badly needs.”

It is not clear whether, or to what extent, Moldova’s government will now compensate the concessionaire for the time and money they invested in good faith, although previous administrations have indicated it would “cost the state millions”.

Initially launched toward the end of 2018, Moldova’s CBI program was placed on a moratorium just months later, a freeze that was once more extended earlier this year. Domestic political instability and the frailty of the governing multiparty coalitions of ideologically disparate parties saw the program subject to conflicting messages and indecisiveness on the part of the country’s authorities.

“Moldova could have been the perfect example of CBI creating societal value. There is need for both significant infrastructure investment and economic catalysts to halt the drain of young people leaving the country – MCBI could have been that catalyst. As it looks now, the Moldovan people will go without the significant benefits of what would have been an outstanding economic opportunity.”

In the space of a year, Moldova has had three different governments, each with a different stance on the program. It is under the auspices of the Ion Chicu administration, in office since November, that the saga now looks to be coming to a definite end. 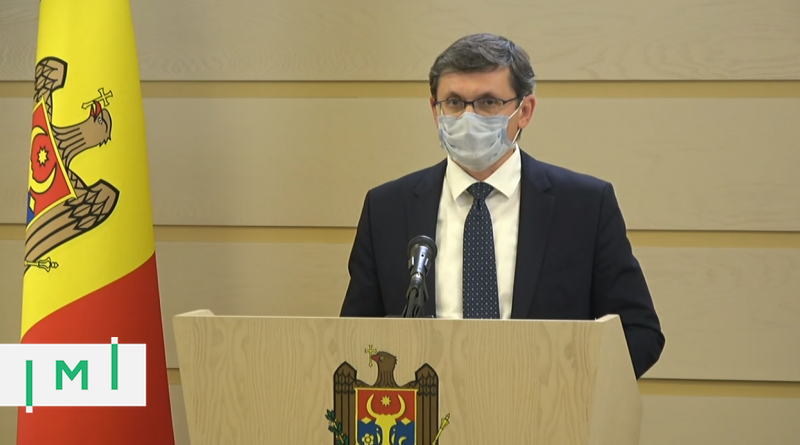 Moldova Repeals CBI-Law: “We Are Obviously Disappointed,” Say Henley & Partners
“We are obviously disappointed with the decision,” said the concessionaire. “We signed an agreement in good faith.” 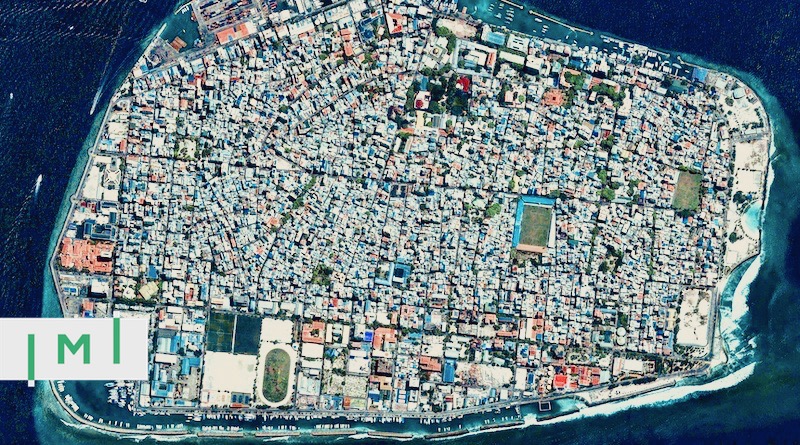 Maldives Govt. Mulls CIP, EU Threatens to Cut Aid to Moldova Unless it Repeals CBI-Law
Aslam said a CIP would benefit both the country and its people, but took care to emphasize that this was merely his personal opinion, not official policy. 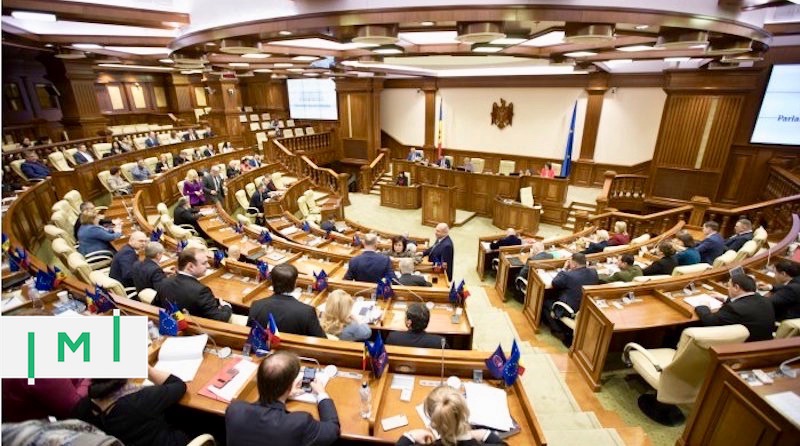 Moldovan Parliament Extends CIP Moratorium Until Sep 2020 in Final Reading
Opposition MPs had also insisted on removing a legal provision that would ensure the concealment of CIP-applicants’ identities.