If Second Half of 2020 is as Good as The First, Grenada CIP Has Another Record Year in Store 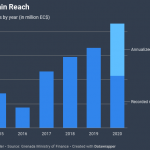 During the first six months of 2020, 161 main applicants and 328 dependents received citizenship in Grenada after investing a combined EC$108.4 million (US$ 40.11m) in the country’s Citizenship by Investment Program, a figure 34% greater than that raised during the first half of 2019 and the best on record.

Should that trend continue apace during the second half of 2020, Grenada would see revenues and investment from the program reach nearly EC$217m and mark its fourth consecutive record year.

Of the 176 submitted applications, 18 were rejected, implying a rejection rate of a little over one in ten, slightly below that observed last year (11.8%) and more than double that of 2018 (4.8%). The average application included one main applicant and two dependents, also in line with last year’s average family size (3.1).

Since its 2018 nadir of 28%, the share of applicants that choose real estate investment over NTF contributions has risen steadily and now stands at 47%, up ten percentage points from last year. On a dollar-basis, however, revenues from the real estate option already outpace those from NTF contributions (because of its higher minimum requirement); real estate investments during the period reached an aggregate of EC$55 million, while NTF-revenues amounted to EC$46m.

Grenada’s CIP, like Portugal’s Golden Visa, represents another example of how judicious, dynamic adaptations can serve to bring investment migration programs record revenue even during global lockdowns and suspension of air travel. Already on the 18th of March, Grenada’s CIU informed stakeholders it would no longer accept hard-copies of application documents and that, due to the pandemic, it would conduct its processing entirely online.

Other Caribbean jurisdictions have taken similar steps, the effects of which will only become apparent once Saint Lucia and Antigua & Barbuda release 2020 data (the CIUs of Saint Kitts & Nevis and Dominica invariably decline to publish application data). 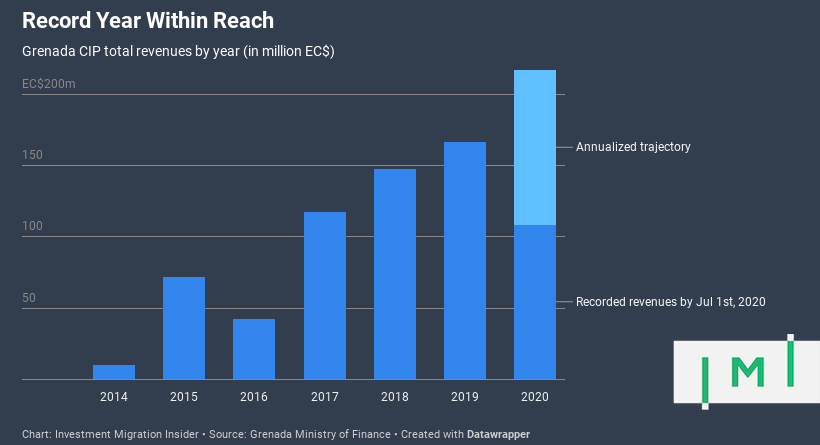 If Second Half of 2020 is as Good as The First, Grenada CIP Has Another Record Year in Store
On a dollar-basis, revenues from the real estate option already outpace those from NTF contributions; EC$55 million versus EC$46m in 2020. 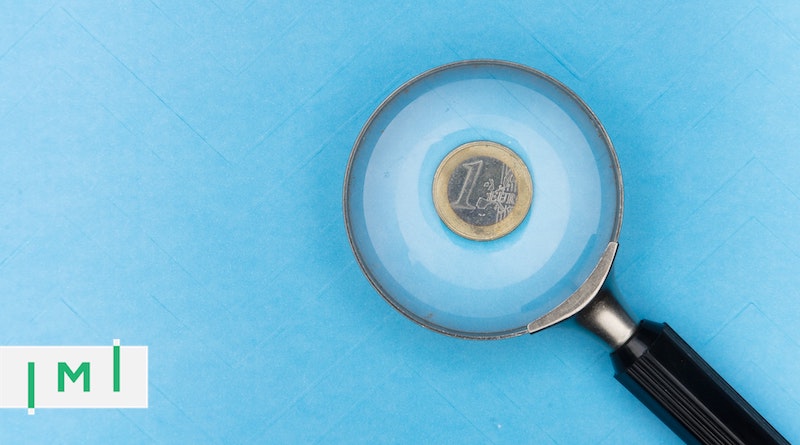 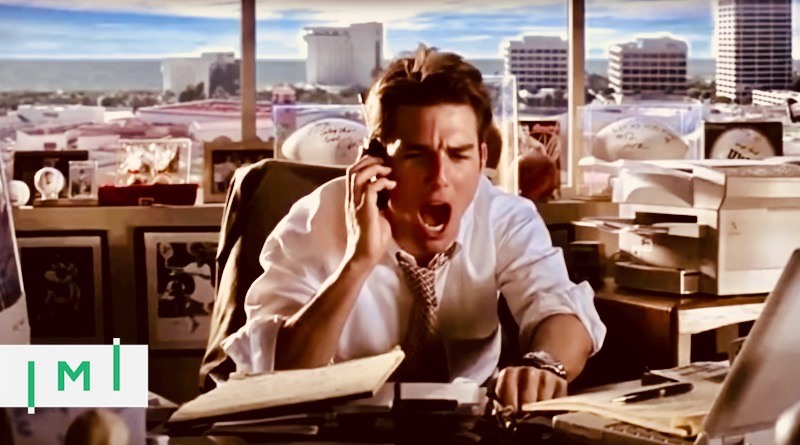 The 4 Things RCBI Firms Must Do to Keep Their Agents Happy
Anatoliy Lyetayev explores four strategies for making sure your RCBI company’s agents are always content to keep sending you their clients.

The post If Second Half of 2020 is as Good as The First, Grenada CIP Has Another Record Year in Store appeared first on Investment Migration Insider.