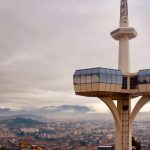 Henley & Partners, one of three government-appointed official agents for the Montenegro Citizenship by Investment Program, states in a press release today that one of their clients has become the first to successfully complete the application process and receive citizenship.

“This,” reads the company’s statement, “marks the first program applicant to receive both their citizenship and their passport.”

The company also reports that it has successfully renewed its accredited agent license, a process that Montenegro, uniquely among CIP jurisdictions, requires that agents undergo every year.

See our continuously updated list of accredited agents for all CIPs here.

The news comes a month after Prime Minister Marković divulged that “about 10 passports are ready“, and more than four months after Arton Capital, another of the three official agents (the third is Apex Capital), reported that their client had received the first CIP application approval.

After an application is approved, several steps remain before the client can take possession of their new passport:

Once the auditor has confirmed the payments, the Montenegrin Investment Agency informs the Ministry of Internal Affairs that the applicant has met all requirements necessary to become a citizen. The Ministry, subsequently, produces a signed Decision on the grant of citizenship, which it hangs onto pending the applicant’s picking it up in person.

The applicant must then travel to Podgorica and visit the Ministry of Internal Affairs to pick up his/her Decision. At this point, the applicant has formally become a citizen of the country.

With that Decision in hand, the client may now apply for a passport through the same channels that ordinary Montenegrins would, again at the offices of the Ministry of Internal Affairs (although, it is pointed out to us, in a different building), and must pay a smaller fee for the printing. This visit to apply for a passport must also be paid in person. The Ministry then proceeds to print the passport, which the applicant may pick up on the very next day – again, in person.

According to Arton Capital, a number of their applicants have received approvals (some were approved already in February, as reported), although they have yet to physically travel to Montenegro to receive the Decision and take physical possession of their passports. Henley & Partners’ client, meanwhile, has been present in Montenegro to physically pick up the passport.

The question of which official agent can lay claim to the record of first applicant to successfully obtain citizenship CIP in Montenegro, therefore, becomes a matter of definitions and technicalities.

Arton Capital’s clients have so far been prevented from taking possession of their Decision (the moment at which one becomes a citizen) by pandemic-related border closures, while Henley’s client, for one reason or another, has had occasion to be physically present in the country and therefore able to formally obtain their citizenship and passport.

The winner of this round of the two firms’ (mostly) amicable rivalry is Henley & Partners – but only by a technical knockout.

Want to know more about the Montenegro CIP? To see recent articles, official links, FAQs, and more, visit its Program Page. To see which firms can assist with applications to the program, visit the Residence & Citizenship by Investment Company Directory. 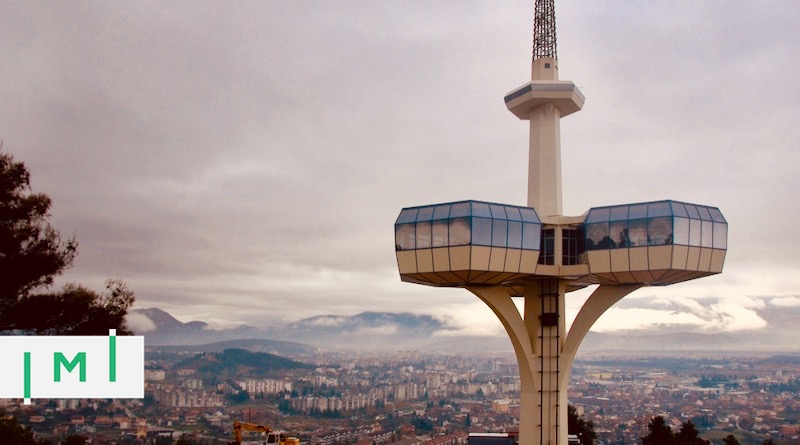 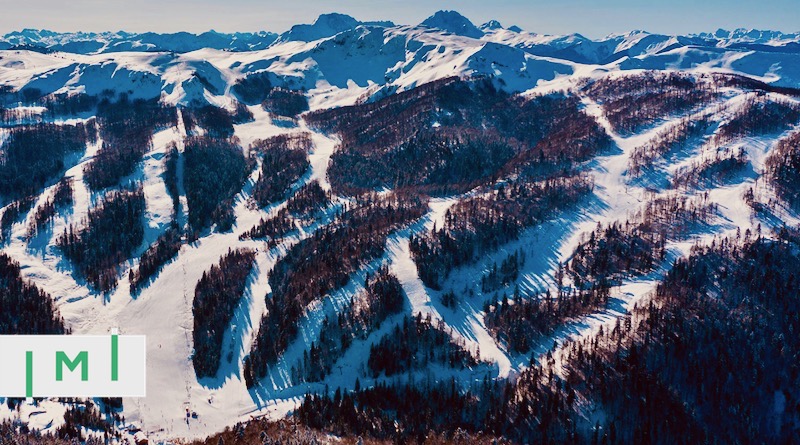 Two More Projects Approved For Montenegro CIP, Also These in Ski-Town Kolašin
So far, five out of the six approved projects are located in the country’s north, where minimum investment requirements for the CIP are considerably lower. 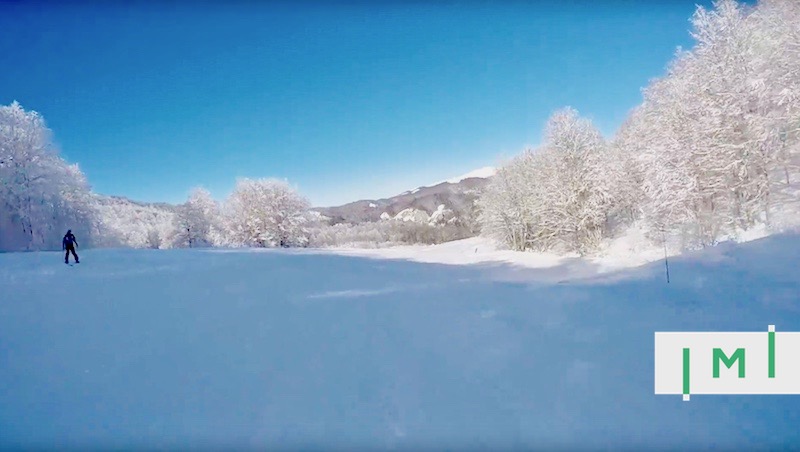 Egyptians Become Montenegro’s First Approved CIP-Citizens After Investing in Ski-Town Kolašin
The family have now more than doubled their travel freedom, from an original 61 visa-free destinations on their Egyptian passports to 134 today.