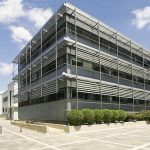 As the EU’s intensifying pressure besieges Europe’s citizenship by investment programs (CIPs), marking them as potential money-laundering risks, the Cypriot government hopes a new series of reforms may alleviate the growing tension. Members of Parliament (MPs) say they are committed to fast-tracking bills concerning the CIP. The house intends to vote on the regulations prior to the summer recess in late July.

The bills would address some under-fire aspects of the program by further strengthening the screening process for granting citizenship to foreign investors, formalizing the procedures of withdrawing citizenship from investors who commit criminal actions, and potentially mandating a large additional investment in exchange for adding parents-in-law to the application.

Extra investment for in-laws
Democratic Rally (Disy), the ruling party of Prime Minister Nicos Anastasiades, wishes to reinstate a clause that had previously allowed investors to include their parents-in-law in their applications.

Disy has proposed a measure that will incur an additional investment requirement of EUR €500,000 per additional person included in the application, according to Cyprus Mail. It was not immediately clear if such an imposition would apply only to parents-in-law added to applications that have previously been approved or whether it may also apply to other dependents and from the outset.

Making revocation easier
The new laws would also give the government authority to revoke the citizenship of foreign investors convicted of a serious crime, in Cyprus or elsewhere, that warrants a prison sentence of five years or more. Individuals placed on the wanted lists of Europol or Interpol after obtaining citizenship would face the same consequences. This provision would remain active for ten years from the date the investor receives Cypriot citizenship, and his or her conduct would be subject to a yearly review.

No doubt shaken by their inability to revoke citizenships in what had been presumed cut-and-dried cases in the past due to legal technicalities, MPs are intent on making revocation simpler and at their discretion. In their current proposals, therefore, they are broadening the perimeter for reasons of revocation to include what they described as “crimes of moral turpitude”. Such crimes would encompass violations like theft, fraud, sexual offenses, and “false pretenses”, a State’s Attorney told parliamentarians this week.

Interior Minister Nicos Nouris indicated he views the legislation as a safeguard for the CIP while affirming the program’s existing stringent procedures.

“These regulations,” said Nouris, “reinforce in the best possible way the credibility of the investment scheme, while the key provisions relate mostly to linking the scheme to anti-money laundering laws.The candidates are carefully vetted when they apply, and the providers for the candidates are also vetted. Once candidates are approved, their conduct as residents in Cyprus is reviewed each year for 10 years, and if they break our laws or engage in other undesirable activities, the passport can be revoked”

The House Interior Affairs Committee will review the government’s bills during their upcoming meeting next week, and MPs will have the chance to draft any further amendments as they see fit. 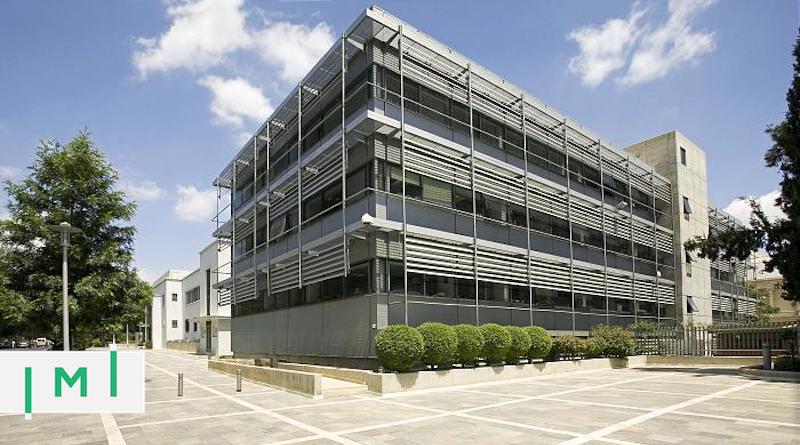 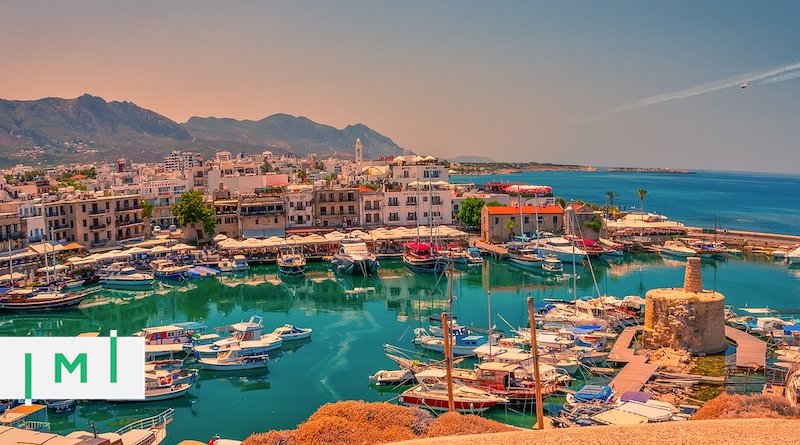 Cyprus Govt. Approves New CIP Regulations to Render Program Beyond Reproach
The subject of criticism from EU institutions for years, Cyprus is putting in place new regulations it hopes will leave it well-nigh unimpeachable. 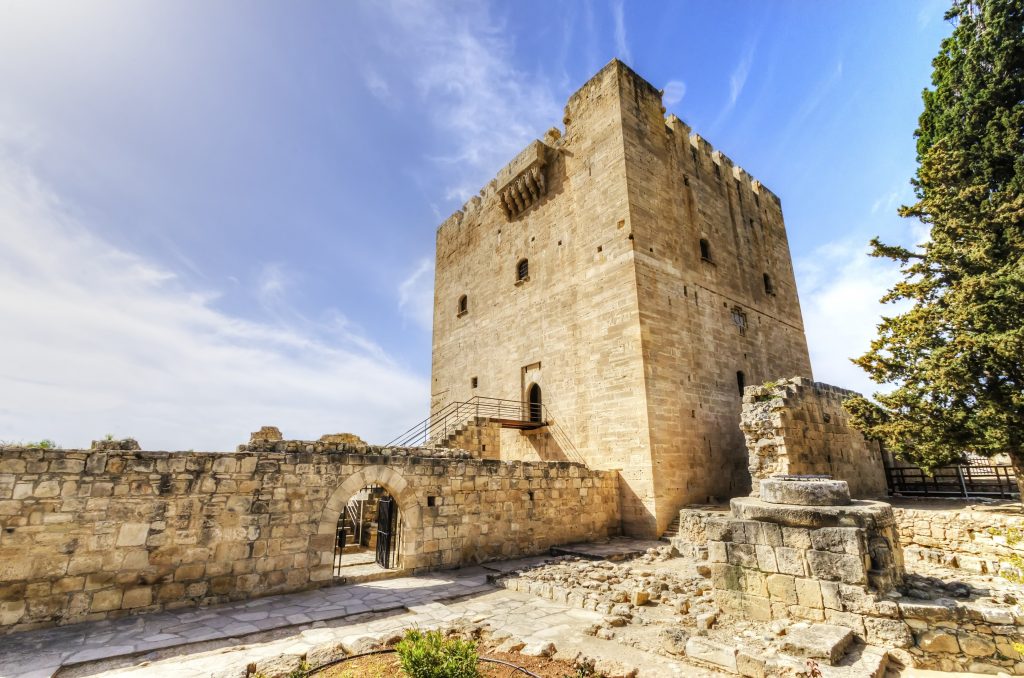 Investing in Cyprus Real Estate During and After COVID-19 – The Untold Positive Implications of a Market Comeback.
The biggest gains in real estate investing belong to those who enter the market during times of crisis. Learn how to take advantage of the quick recovery. 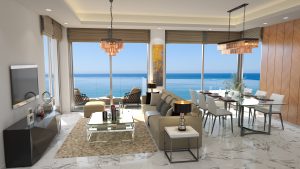 The Address by the Sea – Beautiful Apartments 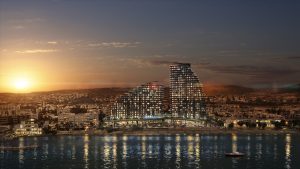 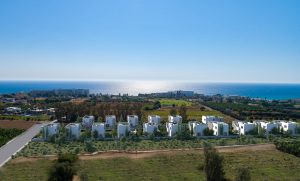 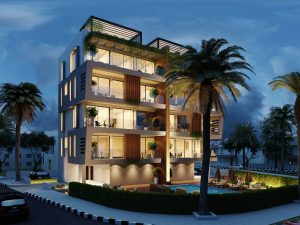 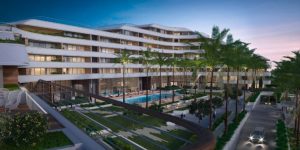 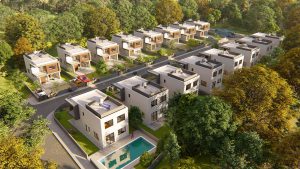 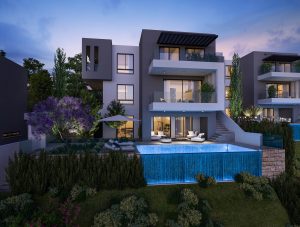 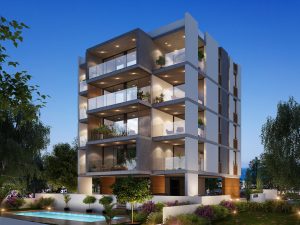 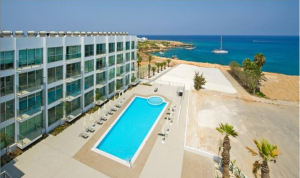 Apartment with sea view in the beautiful coast of Protaras 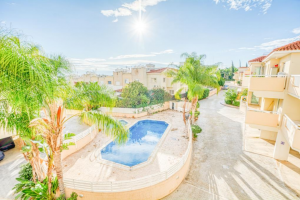 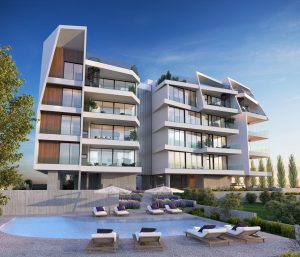 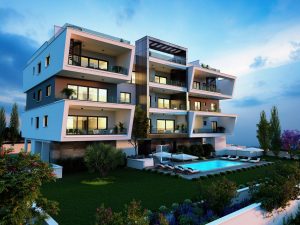 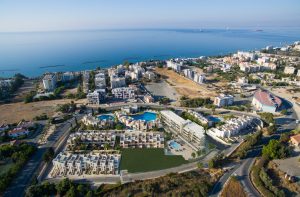 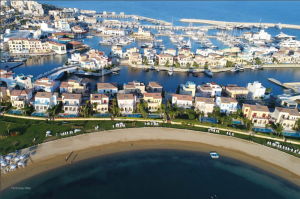