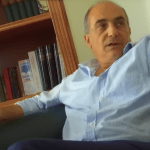 Cypriot authorities announced earlier today that they would terminate the country’s very popular and highly successful citizenship by investment program following a video report published yesterday by Al Jazeera in which House President Syllouris, Akel MP Christakis Giovanis, and several others appear to have indicated their willingness to assist a Chinese businessman with a clearly questionable profile.

The program, according to a government spokesman who made a statement following an emergency cabinet meeting today, will close on November 1st. The spokesman added that the decision was based on a proposal from Interior Minister Nicos Nouris and Finance Minister Constantinos Petrides and that the establishment of a new CIP would be examined upon the completion of the ongoing review.

The Office of President Nicos Anastasiades today tweeted the following (translated with Google): “The Council of Ministers approved the proposal of the Ministers of Finance and Interior for the abolition of this investment program from 1/11/20. The proposal was based on the timeless weaknesses but also on the abusive exploitation of the provisions of the program.”

IMI will be back with more as the story develops. 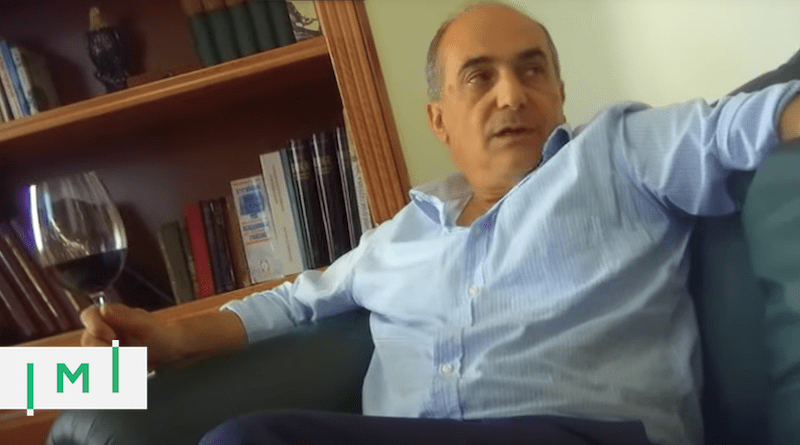 BREAKING: Cyprus to Terminate Citizenship by Investment Program on Nov 1st
The decision came after an emergency cabinet meeting that followed the publication of an undercover recording of several senior politicians. 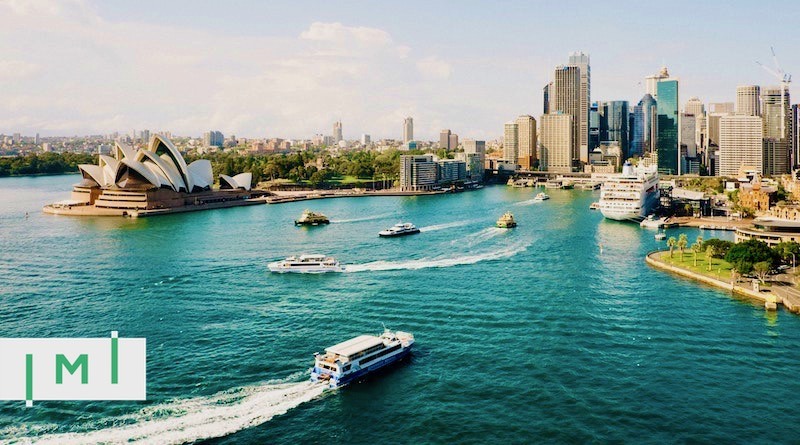 Australia to Double Its Investor Visa Quota as Part of Economic Recovery Plan
The Ministry is targeting “those who are going to grow Australian businesses, create Australian jobs and supercharge our economic recovery.” 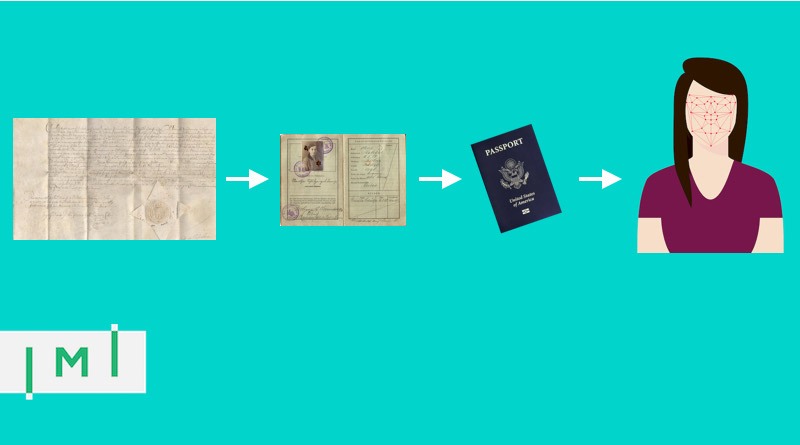 The Passport’s Future: Is The Physical Travel Document on Its Way Out?
Thanks to the technological advances Nicola Mangion explores in her article, forgetting your passport at home may soon be a non-issue.