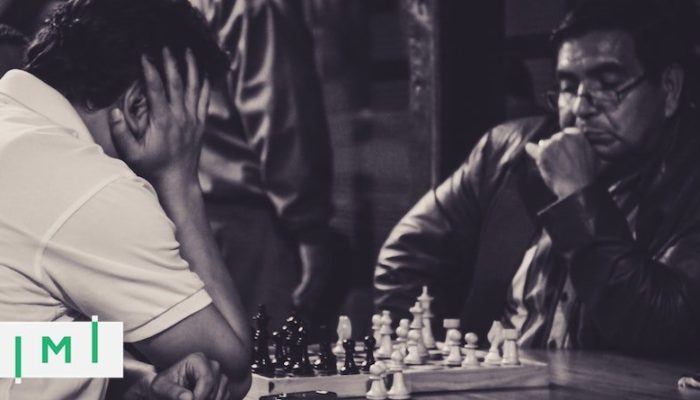 Recently, the media has again been full of headlines about “the end of tax havens”. This is not the first time such proclamations have been made. It was in July 2013 that similar pronouncements were made when the OECD announced its BEPS (Base Erosion and Profit Shifting) initiative. Eight years later, discussions are still ongoing with no actual implementation date in sight. Is this time different?

In June 2021, the G7 Seven countries signed an agreement to agree on a minimum 15% corporate tax in exchange for not imposing a digital tax on US-based companies. The headlines from the New York Times read “ Finance Leaders Reach Global Tax Deal Aimed at Ending Profit Shifting”. Is this a real change for the future or just more political theatre?

Let’s look at the world as it is and will likely be in the future. This requires us to not abandon history and logic to “find” an outcome we prefer or think is more “fair”.

“Race to the bottom” or to equilibrium?

The purpose of the G7 and subsequent announcements by the G20 and others was to establish a global standard “Minimum Corporate Tax Rate”. The problem is that several countries that use a lower corporate tax rate as a competitive advantage have not signed the G7 or G20 agreements.

It is worth understanding that Corporate Taxation is but one economic benefit that a country can get from a Multinational Corporation (MNC). Others include employment (which increases personal tax revenues while reducing unemployment expenditures); research and development; training of employees; significant property, VAT, and other taxes; local consumer spending by the MNC and the benefits of access to the services and goods that the MNC provides.

Each country’s politicians will decide which mix of economic benefits they feel will get them elected and stay in office. Some politicians (such as those in Ireland, Netherlands, Luxembourg, Hungary, etc.) have decided that a lower corporate tax rate is a suitable tradeoff for the other benefits to their local population.

These countries have attracted MNCs through competition by offering tax benefits. However, low corporate tax alone is only part of their competitive advantage. They also offer “rule of law”; an educated workforce; infrastructure of essential legal, financial, and support services; etc. Therefore talk of “race to the bottom” is inaccurate as it takes a myopic single factor into account. If low or zero corporate tax rates were the only consideration, then all MNCs would be based on Pitcairn Island.

What is the Prisoner’s Dilemma and is there a way of overcoming it?

The current question, like that posed by BEPS before it, is whether this latest attempt to bring in a standard global corporate rate (whether 21%, 15%, or 1%) will sink on the reality of the rocks of the Prisoner’s Dilemma. In short, the game theory of the Prisoner’s Dilemma predicts that foreign politicians do not stay in office by catering to the US’ or other foreign country’s domestic agendas to the detriment of their local voters.

Can the Prisoner’s Dilemma be overcome in the case of a Minimum Global Tax Rate?

In this case, it was and remains in each country’s domestic best interest to have an agreed minimum standard of air transport safety for their citizens/voters. Having lower standards would not be a vote-getter because there would be no significant offsetting benefits to the local population of attracting elements of the aviation world that would likely result in tragedy either occurring in or emanating from its borders. This is true in both the short-term and long-term.

This situation does not apply in the case of a Global Minimum Corporate Tax Rate. As pointed out above, there are a large number of very attractive immediate economic benefits to be acquired by attracting an MNC with a lower corporate rate. This outcome is reinforced by the reality that most democracies have politicians who are hyper-focused on short-term vs. long-term outcomes. Most democracies have politicians who are already campaigning for the next election before the dust has settled on their recent victory.

When confronted with news that “130 countries have ‘signed on’ to 15% Corporate Minimum Tax Rate”, it is worth pointing out that 130 countries signed onto BEPS over the last eight years. Yet BEPS seems to still be no closer to moving from proposal to reality.

It is easy for a politician to “virtue signal” their agreement to considering an international standard in this area. This is especially true if they are confident that there will never come a day when they will have to actually sign a binding agreement that enforces this standard. To their own voters, they can always say that any proposed policy that is in contradiction is simply to deal with a short-term issue, “while we await international consensus”.

So in conclusion, while there will be many photo-ops for politicians and headlines crowing the end of the “race to the bottom”, the reality is that it is highly unlikely there will be a Minimum Global Corporate Tax Rate anytime soon. Rather, I will confidently predict that, rather than the elimination of a mislabeled “race to the bottom”, international competition for MNCs will continue unabated.

Under Cover of COVID, The US Is Preventing Citizens from Renouncing – On Purpose
US consulates haven’t been taking renunciation appointments for over a year, ostensibly because of COVID. David Lesperance isn’t buying it. 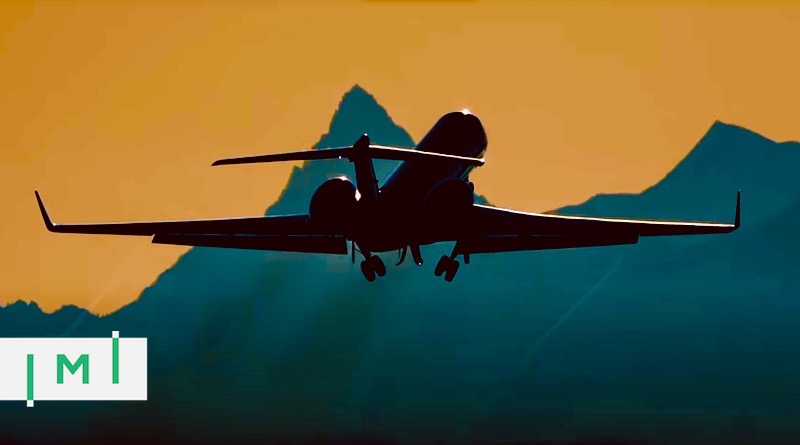