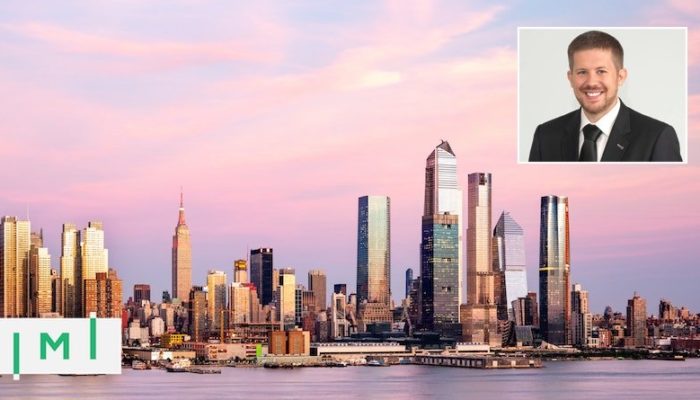 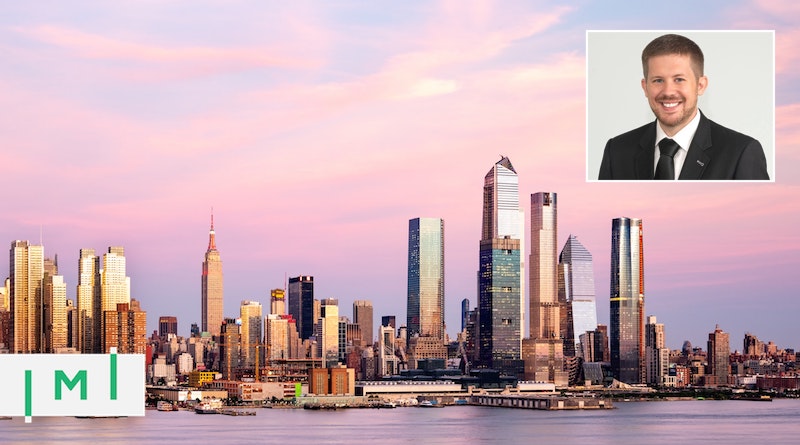 For the uninitiated, the EB-5 visa program may seem impossible to understand. Conditional residency? Targeted Employment Areas? Visa retrogression? Redeployment? What is all that about? The EB-5 program’s most basic concepts are really, really complicated; and that’s when things are stable.

But for the past month, things have been far from stable. A major court case invalidated comprehensive regulatory reform (at least for now). The “Regional Center” branch of the EB-5 visa program has also lapsed. Just what does all this mean? In this piece, I will try to explain where things are and perhaps where they are going.

Is EB-5 dead? What is this lapse thing?

EB-5 is far from dead, but where we are isn’t great. The program was created in the Immigration Act of 1990 and originally required direct investor-employer to employee job creation (we like to call this “Direct EB-5”). It wasn’t terribly popular.

However, in 1992, the US Congress created the “Immigrant Investor Pilot Program” in order to encourage greater immigrant investment in a range of business and economic development opportunities sponsored by designated entities called “Regional Centers.” Although we dropped the word “Pilot” about nine years ago, the Regional Center EB-5 visa program (we will call this the “RC Program”) is subject to continued renewal by the U.S. Congress.

The latest renewal of the RC Program needed to happen before June 30, 2021. It failed. Accordingly, we call this a “lapse” of authorization. The last time this happened was in December 2018 – January 2019, albeit arising in a very different context as the RC Program authorization was tied to legislation to fund the entire federal government. The 2018 legislation had failed in a very different context and the RC Program was reauthorized only when there was overwhelming pressure against the White House as basic governmental functions ceased.

The current lapse is unique in recent EB-5 history because it is not tied to any other legislation or government funding that must be passed in order to keep the US government working.

What’s a Direct EB-5 and why isn’t it as popular as regional center investment?

According to Fiscal Year 2020 statistics, over 91% of visas issued in the EB-5 program went to RC investors and their families. Direct EB-5 has never been that popular at any point in the program’s recent history. Remember that the “centerpiece of the EB-5 Program is the creation of jobs.” The quintessential difference between the RC Program and Direct EB-5 is how the requisite 10 full-time jobs can be created and evidenced by the investor.

In the RC Program context, an investor can receive credit for indirect job creation, generally measured by “reasonable methodologies”, essentially economic modeling. For example, if a project spends X number of dollars on economic activity (e.g., construction), then an economist’s model can credit the project’s EB-5 investors with Y number of jobs. Job creation, therefore, is measured by the application of one of several input-out economic models generally accepted by the government. So long as Y divided by 10 is larger than the number of EB-5 investors in the project, then all should expect approvals and Green Cards.

The approach is different for Direct EB-5, as mentioned above. In Direct EB-5, an EB-5 investor’s investment must create at least 10 full-time jobs in an employer-employee context, whereby workers are hired by the EB-5 enterprise and must work a minimum of 35 hours a week. This of course is much harder to scale and does not fit popular industries such as real estate development where the vast majority of workers are employed by third-party service providers retained to build and administer a project (e.g., architects, general contractors).

For example, think of a shopping mall. While a particular retail store inside the mall might qualify for Direct EB-5 through the hiring of the 10 new workers to sell its wares, the developer of the mall will probably not hire anyone except maybe perhaps general mall administration. Job creation by its tenants and security or sanitation contractors would not count for Direct EB-5 because the EB-5 investors that invested in the developer’s project are not employing the retail workers. Those workers are on the payroll of totally independent entities.

Necessarily then, developers have utilized the RC Program to market EB-5 to investors around the world. While it is true that Direct EB-5 can pool multiple investors into a project (a manufacturing facility would be an excellent opportunity for this), it is simply much more difficult to scale. Most Direct EB-5 investors are hands-on entrepreneurs themselves, seeking to own and operate their own businesses.

When is the Regional Center Program coming back?

As of right now, nobody knows for sure. The Senate is in session until August 9, then takes around a one-month break. There are several must-pass bills that reauthorization legislation could be tied into, such as the historically viable omnibus funding bill that needs to pass on or before September 30th. Several other temporarily authorized immigration programs relating to the verification of employees, placement of foreign medical doctors to underserved areas, and relating to religious workers also expire on September 30th. RC Program reauthorization has historically been included with those programs and could be re-attached.

Standalone legislation might also be possible, but similar efforts had failed in June 2021 and it remains unclear whether such standalone efforts could pass if brought to unanimous consent or a floor vote.

What happens to people with immigration plans that are pending?

Direct EB-5 investors and their families are wholly unaffected by the RC lapse. If anything, they should expect to see their processing times accelerate rapidly, although whether that will materialize remains to be seen. The government is also accepting new Direct EB-5 investors’ filings in all contexts.

However, the government’s guidance indicates that no new RC-related filings will be accepted for processing, except for very minor amendments to Regional Center administration. This includes not only new RC Program investors starting the EB-5 process by filing new I-526 petitions but also RC investors who have approved I-526 petitions and are seeking conditional Green Cards to be processed within the US, which is known as “Adjustment of Status”.

The treatment of investors with approved I-526 Petitions outside of the US – those seeking conditional Green Cards/Immigrant Visas at consulates abroad – is a bit more nuanced. The Department of State is signaling that it will continue to process visa applications up until the point of holding interviews but will eventually cancel interviews since visas are currently unavailable during the “lapse.” However, several of our firm’s clients are scheduled for interviews as early as tomorrow. This may simply be a bureaucratic left hand not realizing what the right one is doing.

Essentially, those RC investors with pending I-526 Petitions or Adjustment of Status applications are on pause. The guidance indicates that the Government “will not act on any pending petition or application of these form types that is dependent on the lapsed statutory authority until further notice.”

Perhaps. The Government says it is considering the decision. It has 60 days from the date of the judgment issued on June 22, 2021 (so that should be August 23, 2021, as the general deadline falls on a Saturday) to file an appeal. An appellate court could stay (pause) the outcome of a decision, reverse it, or uphold it.

Nevertheless, the Government could issue new regulations. Or, perhaps as part of reauthorization, Congress will raise the minimum investment amounts. Their next move is anyone’s guess.

The post Clear Answers to All the Questions You Have About EB-5 Right Now appeared first on Investment Migration Insider.