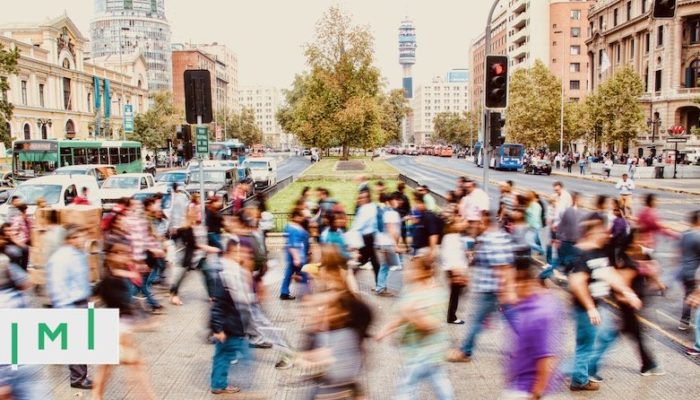 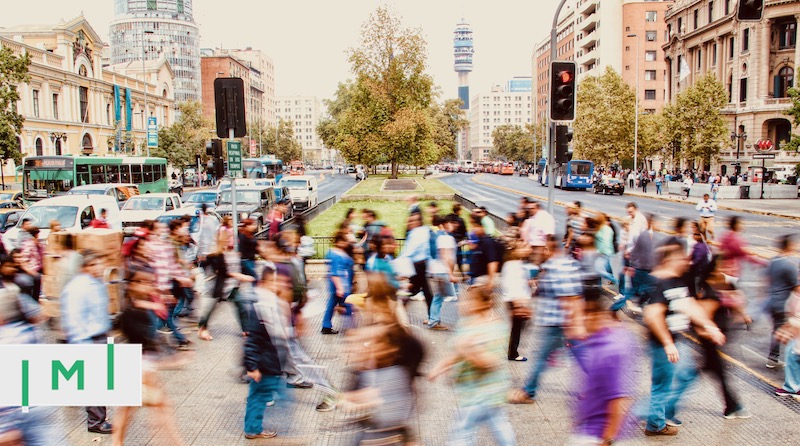 Editor’s note: While IMI’s editorial team is decidedly pro-private enterprise and opposed to global taxation schemes, we welcome and accommodate (well-argued) contrasting positions, including left-of-center ones. The views espoused in the following op-ed are the author’s alone and don’t necessarily reflect those of IMI.

The current global environment poses both opportunities and challenges to investment migration. As the global North is making important progress in controlling the pandemic and re-starting their economies, many countries in the global South face a different reality: A lack of vaccines, weak public health systems, and sluggish economic recoveries, in some cases accompanied by bouts of social disarray and political instability. These trends are observable in India, Russia, Brazil, Argentina, and South Africa, among other countries.

The global landscape also shows high global wealth inequality. The wealthiest one percent controls 45 percent of global wealth. according to the last World Wealth Report 2021 prepared by UBS in Switzerland. High wealth concentration at the very top of the distribution has been underway for three to four decades since the dawn of the neoliberal era.

However, this trend has been accentuated in recent years, particularly during the period of the Covid- crisis of 2020-21. Part of the new wealth created is the reward to technical innovations and new products developed by talented individuals; another part is due to a host of factors that include reduced personal income tax rates at the top, the phasing-out over time of wealth and capital gains taxes, the lack of global corporate tax harmonization and opaque asset privatization schemes appropriated by economic elites.

In addition, since the financial crisis of 2008-09, the policies of monetary-easing adopted by main central banks (printing money and inorganic increases in the size of balance sheets) have fueled rapid surges in the price of financial assets and personal wealth without necessarily increasing underlying real production (value of fundamentals).

A host of countries face today the unpleasant combination of inflationary pressures and slow growth; the syndrome of stagflation similar to that of the 1970s. This time, however, other factors make more complex the managing of the short-term trade-off between inflation and growth and its sequels in terms of unemployment and poverty.

On one hand, the levels of indebtedness of households, corporations, and governments in the stagflation of the 1970s were much lower than today (currently, the debt to GDP ratios of some countries, including advanced economies, have reached unprecedented levels). In addition, policymakers today have to deal with higher inequality, deep social divides, and ecological destabilization.

On the other hand, new technologies leave room for optimism that the transition to the green economy is feasible. In turn, digitalization is changing rapidly the traditional ways of conducting business and engaging in human interactions.

We certainly live in a complex world that defies existing certainties and comfortable paradigms. At the global policy level, since 2015 the United Nations has put in place an ambitious holistic development agenda endorsed by more than 190 countries: the 2030 Sustainable Development Goals that chart a policy framework to deal with pressing economic, social, and environmental priorities at both the national and international level. Nonetheless, progress in meeting those goals is quite uneven across sectors and nations.

The global trends mentioned will likely reconfigure origin and destination countries of investment migration and encourage new patterns of international mobility of investors and individuals.

For example, in a leading economy such as the United States, there is underway an apparent transition to a new, two-way investment migration pattern in which (apparently) increasing numbers of US citizens are considering second passports and/or renouncing citizenship and residence rights to settle in other nations. It is not entirely clear what drives this and its exact numeric importance. Factors such as internal socio-political and racial divides and the expectations of increased income and, possibly, wealth taxation are candidates to explain this shift.

How can investment migration contribute to addressing these important global issues? The contribution can be on several fronts. First, by promoting the free mobility of people across national boundaries it helps to preserve an open economic order that offers so far better-off individuals to freely choose where to reside and undertake their economic and life-cycle plans.

Second, investment migration programs can provide fresh capital and fiscal resources to countries in need of these resources. To reinforce the effectiveness of foreign capital, the transfer of new technologies along with the arrival of fresh entrepreneurial talent should be encouraged over merely passive investments.

Third, investment migration provides an effective mechanism to diversify financial and political risks across national jurisdictions, a tool that is particularly valued at times of considerable uncertainty and multi-faceted risks.

Some pitfalls, however, must be avoided. It would be misplaced to align investment migration with proposals of wide privatization of public assets (ports, roads, stadiums, public hospitals, public schools) as a way to raise revenues for reducing the public debt of the state. These schemes have proved counterproductive when applied in recent decades in Latin America, Greece, Spain, Iceland, and other countries.

In fact, under the rubric of “economic austerity,” the selling of public assets at fire-sale prices has often led to perverse profit-maximizing behavior in activities not well suited for that with several adverse consequences: sharp increases in the price of basic utilities, segregation in access to education, social and cultural services, and a concentration of ownership of valuable economic assets in small economic conglomerates with ample political influence. Furthermore, these policies have, in several instances, encouraged corruption and the formation of rent-seeking elites.

Treating citizenship rights as an asset in the same category as other physical assets is conceptually misleading. Citizenship rights, in some countries, can be granted by the state in exchange for development contributions made by foreign investors. This is in addition to granting citizenship to foreign citizens that have made outstanding contributions in fields such as education, science, sports, and the development of humanities, culture, and the arts.

The macroeconomic importance of the fiscal revenues raised by RCBI programs, furthermore, is circumscribed to a group of small countries in the Caribbean and Pacific islands. This is not the case in continental Europe, North America, Australia, the United Kingdom, and several middle-size economies. As a general rule, it is not advisable to earmark the revenues generated by investment migration programs to reduce public sector debt. A more sensible course of action is to use these additional resources to help finance the maintenance and new investment in public infrastructure, the provision of social services, the development of science, and the containment of climate change.

Debt rescheduling and debt consolidation are better instruments than privatizing valuable public assets if the objective is to reduce public sector debt and ensure the medium-run sustainability of public finances. Mass privatization of public sector assets has a lousy record in several countries across the world.

Finally, other important areas of improvement for the investment migration industry are related to improving transparency and strengthening anti-money laundering standards along the lines set up by the intergovernmental FATF initiative.

Solimano: Investment Migration's Role in Tackling Development Challenges
"As a general rule, it is not advisable to earmark the revenues generated by RCBI programs to reduce public sector debt," writes Andrés Solimano. 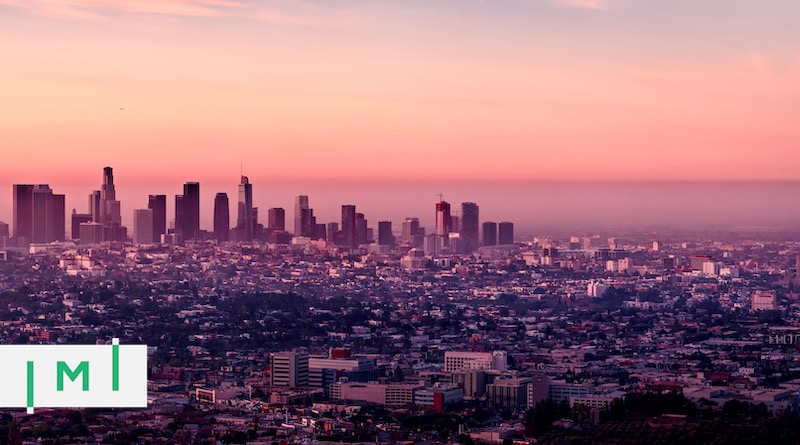