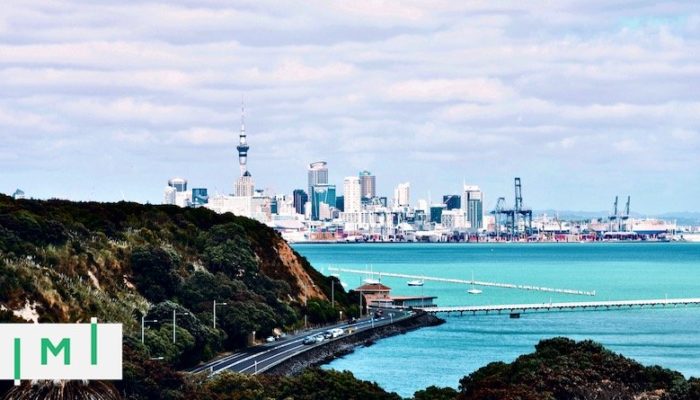 New Zealand TV and radio host Duncan Garner told viewers of his AM Show last week that, according to his sources – which he indicates included immigration experts that had reached out to his show – the New Zealand government are reviewing the country’s popular category 1 investor visa scheme “with a view to scrapping it”.

It is the first category that is now in peril, according to Mr. Garner’s sources.

The shuttering of Category 1 would leave more than 100 unprocessed applications discarded, indicated Garner.

"Immigration experts have approached The AM Show - these are people who have previously helped the Government design the immigration system. They are well regarded and concerned that scrapping this category leaves the country worse off," commented the TV host.

"They feel shut out by a Government that has not consulted much on immigration."

In a remarkable and so far unsubstantiated claim, Garner said the government planned to introduce a new scheme that would require a NZ$25 million route to investor residency.

"The program is a mess at the moment."

Asked for a comment on the matter, James Hall of ANZ Migration, an investment migration firm focusing on Australia and New Zealand, said he was not aware of the plans outlined by Garner. He pointed out, however, that such a move would have ramifications for the remaining Category 2 route.

"It would offload the $10m applicants onto Category 2 which is points-tested, and EOI [ed: Expression of Interest] numbers prior to the pandemic were already high. The additional applicants could well raise the level required for EOI selection for everyone. Since the increase from NZ$1.5m to NZ$3m, which is when numbers dropped off a bit, the numbers have been climbing. Prior to the increase, we had to claim points above the minimum threshold to have a realistic chance of selection."

Should a non-negligible share of those investors who would normally have participated in the Category 1 route swap to Category 2, Hall remarks, it would likely drive up the de facto minimum points required to qualify.

"The program is a mess at the moment," continues Hall. "New EOI can be submitted, invitations are issued, applications can be made, but the processing time for offshore applicants is currently unknown."

Hall says he has clients who have waited for more than a year for Approvals-in-Principle that normally take 3-5 months, as well as for residence visas that ordinarily take but weeks to process.

"Even then, the officer will look at their application when it comes through but won't grant the visa, as New Zealand will not grant a visa that doesn't permit travel to the country."

The long delays between the investment and the approval could lead to many failed applications, says Hall.

"New Zealand requires every dollar that is indicated in the assets identified for the Approval-in-Principal (the pre-grant advice for the visa application) to be tracked and transferred to NZ and invested. For applicants that dip into these funds, thinking they can replace it with income from salaries or other sources, the residence visa application will later fail. I think many applicants don't fully understand this."

New Zealand's Investor Visa program has long been among the world's most selective, in some years rejecting close to half of all applications. Rates of rejection, however, differ widely between nationalities: While just one in five Singaporeans, Indonesians, and Japanese are turned away, nearly half of South Africans and 41% of Malaysians are refused.

Since 2009, the two categories combined have raised in excess of NZ$7 billion (nearly US$5bn), roughly NZ$3.5 billion for each category.

Some two-thirds of applicants have historically come from Mainland China, while the remaining top-five nationality groups - Americans, British, German, and Japanese - combined account for 25% of the cumulative total.

NZ Govt. Reportedly Mulls Ending Category 1 Investor Visa, Raising Capital Requirement to NZ$25m
"The program is a mess at the moment," says ANZ Migration's James Hall. Some of his clients have waited more than a year for approvals that normally take 3 months.