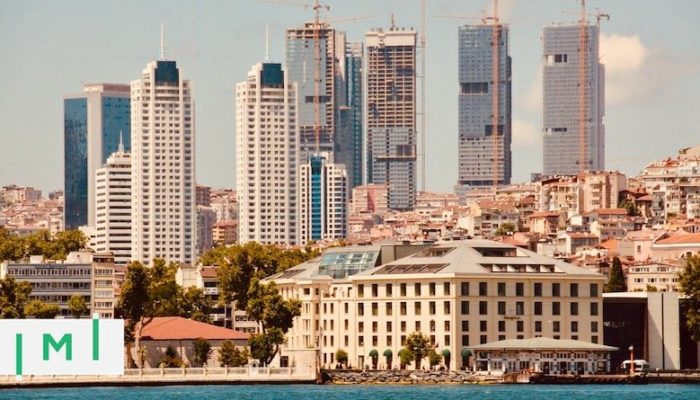 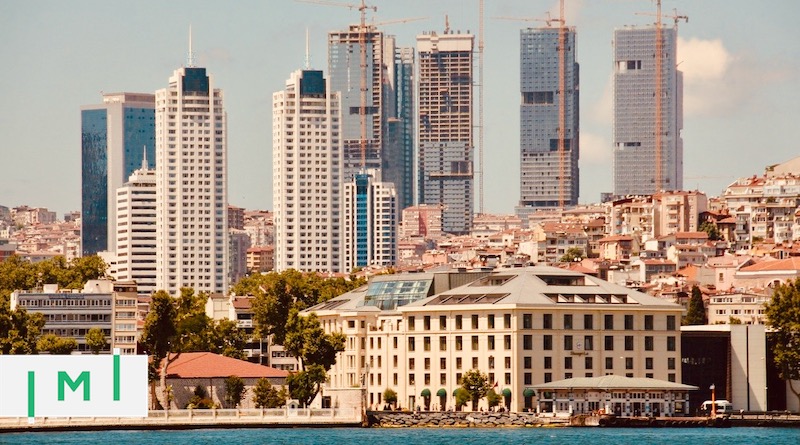 Istanbul’s property market works in predictable cycles created by a political balance. This enables the city to be one of the most profitable globally if you invest at the right time. This phenomenon is either explicitly or intuitively understood by locals, but pretty new to the foreign investors who have been coming to Turkey in the last two decades.

Everyone from Istanbul has heard the same story, typically from their close relatives (rather than second-hand accounts): Their relative had the opportunity to buy a piece of land for a comical price that is now worth millions. This has enabled a new class of elite in Istanbul.

Why did property in Istanbul appreciate so much after the turn of the millennium? The short answer: Istanbul’s politics.

At a time when land was not worth much, Istanbul was governed by an anti-construction local government. It issued few building permits. The value of land remained depressed because those who might have wanted to buy it to build something on it were not getting permits.

This lack of new supply, naturally, had the effect of raising the price of the existing supply. Downtown real estate appreciated greatly. Because the city continues to grow sharply (the Metropolitan area’s population has swelled by nearly 2.5 million additional residents in the last decade, at an average growth rate 1.8% a year) there is constantly increasing demand for new property. Demand never falls. If you restrict new supply while demand keeps increasing, the inevitable result is extreme increases in price.

As the governing party shifted from anti-construction to pro-construction, building permit issuance accelerated once more. Now able to get building permits, developers quickly bid up the prices of land. This created hype and increased property prices even further and created a construction boom that shaped Turkey for a decade and a half.

When the inflated prices started decreasing, political favor also slowly shifted towards anti-construction parties. Today, Istanbul’s governor is decidedly anti-construction; he ran for office with the promise “not to build”.

What does this mean for prospective Istanbul property investors today?

We have now arrived at the best part of the cycle: New supply of real estate is highly curtailed, but demand keeps rising. Istanbul real estate is appreciating rapidly. Turkish residential property (chiefly driven by the Istanbul market) ranked #1 in appreciation in Knight Frank’s index in 2019, 2020, and 2021.

That trend will likely persist until the need for a new supply wave in construction is so pressing that it becomes politically untenable to oppose construction, and a change in municipal leadership takes place again. 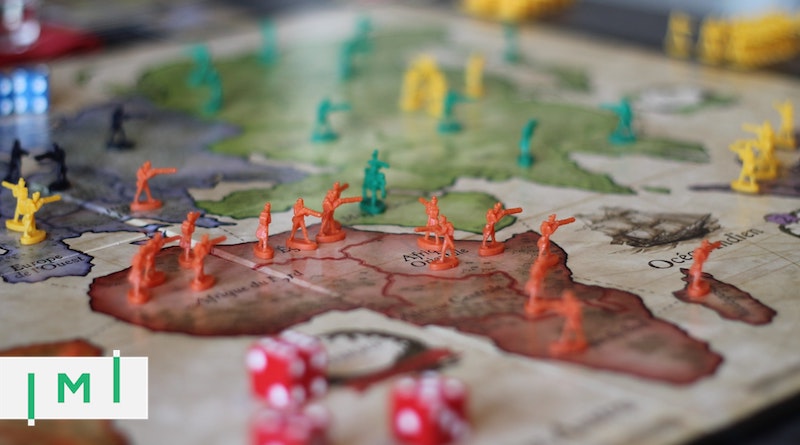 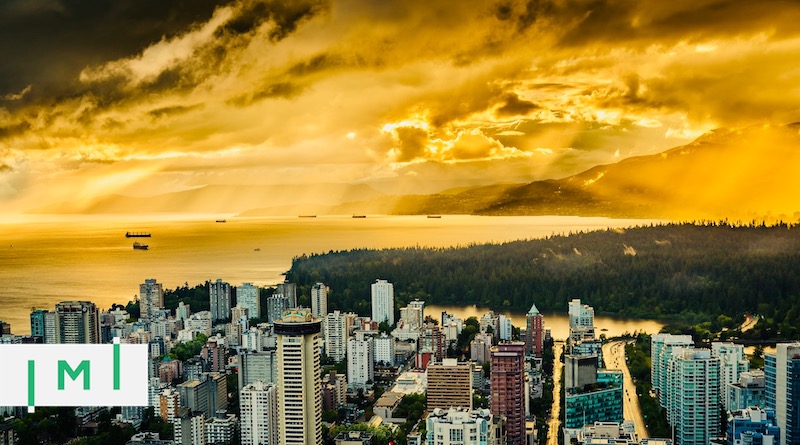 Canada: Forget the Startup Visa – Focus on Regional Pilots
From real estate to bonds and shares, global investors are spoilt for choice when it comes to investing in residencies. Except in Canada.