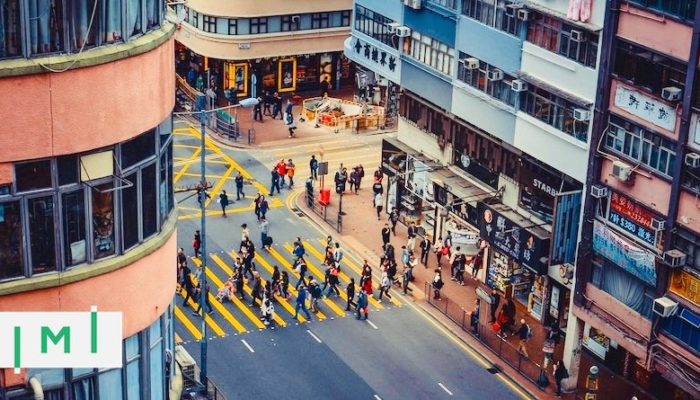 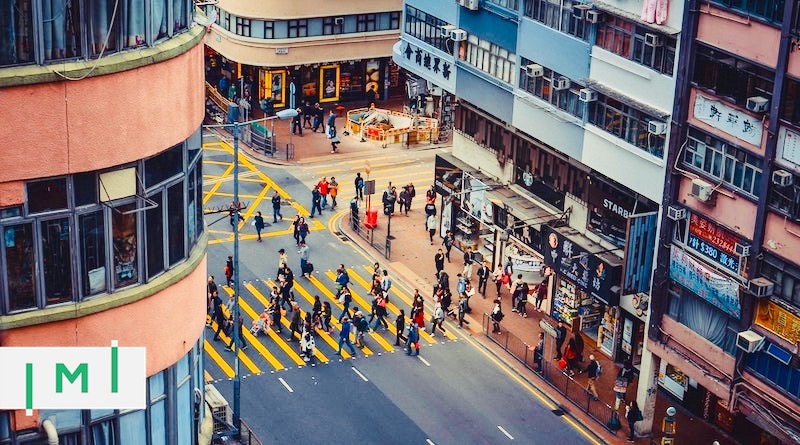 Investment migration people (and companies) in the news this week included:

Bloomberg: A Record Buyout Is Just the Start as Wealthy Flee Tax Hike

Another approach for company owners is to trigger a tax bill this year, such as by moving abroad and renouncing U.S. citizenship or engaging in other transfers that constitute a deemed sale, said David Lesperance, an international tax and immigration adviser at Lesperance & Associates. The idea is to pay taxes before rates rise, giving owners more time to arrange a sale with optimal terms.

IIUSA’s Executive Director, Aaron Grau, warned, in an opinion piece for the Times Union, that the highly successful EB-5 regional center program risked not obtaining reauthorization because of opposition that “continues to mysteriously fester.” That mysterious opposition ultimately succeeded in blocking reauthorization earlier this week. An excerpt:

The EB-5 Regional Program needs change, including increased integrity measures to help protect against the fraud and abuse brought on by one too many bad apples. It needs provisions to protect good-faith investors who, through no fault of their own, may find themselves in a terminated project. And the program needs stability — the kind of stability that only comes from a long-term, five-year reauthorization.

Irish immigration consultancy Bartra Wealth Advisors also opened a Hong Kong office in August 2019, during the height of the protests, the report said, while Chiyo Japan Estate, says it has been getting around 30 immigration-related inquiries a month from Hongkongers looking to emigrate to Japan.

“Two years ago, my clients were usually men over 50 with a family, and their children were usually older than 16,” Harvey told RFA. “A lot has changed during the past year.”

“Now, my clients are in their forties with not much difference between genders, and we are seeing more young families with kids younger than 10,” he said. “This has been the biggest difference.”

While clients were previously mostly concerned with making wise investments to secure future wealth, now they are mainly motivated by the need to get away from the impact of the national security law on their children’s education, Harvey said.

Polly Ho, another lawyer with the Harvey Law Group, said most emigrants are now professionals, middle-class or above.

They are keen to send their children overseas as soon as the visas are approved, choosing to wait until later to sell their properties in Hong Kong.

She said even people with a criminal record are allowed to apply for some routes, depending on the nature of the crimes they were convicted of.

“You aren’t precluded from emigrating to Canada just because of a criminal record,” Ho said. “It depends what the crime was, when you committed it, and whether you have a repeat offense.”

I spoke recently with David Lesperance, an immigration lawyer and financial advisor who has 20 years of experience helping people like Jack Ma in various countries to create contingency plans – for use in case of adverse government actions in their home countries. David’s comment on the Ma situation (in which he has no personal involvement):

“I am puzzled. I don’t know why the press is not more curious about these very curious little stray sightings and a short video clip and nobody speaking for attribution.”

Western news outlets have not given much attention to the story and they have been surprisingly uncritical regarding what they have reported. Bloomberg was content to cite an unnamed source for the supposed sighting of Ma at a golf outing, for example, with no corroboration whatsoever.

“What’s the chance that Jack suddenly decided to take up golf, and happened to play in a place where nobody had a cell phone? It doesn’t quite meet the Ockham’s razor test. He may very well have had a call with the head of Softbank, or exchanged artwork, but that doesn’t mean that it wasn’t all done pre-arranged and under duress. And it would have been so easy, in the [“hostage”] video, for example, to have a simple kind of proof of life, the current newspaper or some identifying object.”

LADBible: Irish Passports Are One Of The Best Passports For Entrepreneurs

The report, which was compiled by Nomad Capitalist, declared a Luxembourg passport to be the the crème de la crème of passports to have if you consider yourself something of an entrepreneur.

Speaking to the Irish Times, Andrew Henderson, the founder of Nomad Capitalist commented: “Ireland offers one of Europe’s lowest corporate tax rates, yet its passport’s visa scores are among the highest. The country’s excellent reputation makes travelling as an Irish citizen generally hassle-free.”

Other countries taking spots in the Top 10 are Switzerland, Belgium, Finland, Portugal, Singapore, the Czech Republic, and the Netherlands.

The passports which offer the least opportunities across the board are Afghanistan, Iraq, Yemen, Syria and Eritrea. Surprisingly, the US placed at only 42 on the list and is apparently on track to drop further due to a lack of visa-free travel opportunities.

It’s also not just this study which has put Irish passports in a flattering light as it also ranked in the Top 10 of reports issued by Arton Capital and Henley & Partners in the last year. Maybe the grass is green here after all?