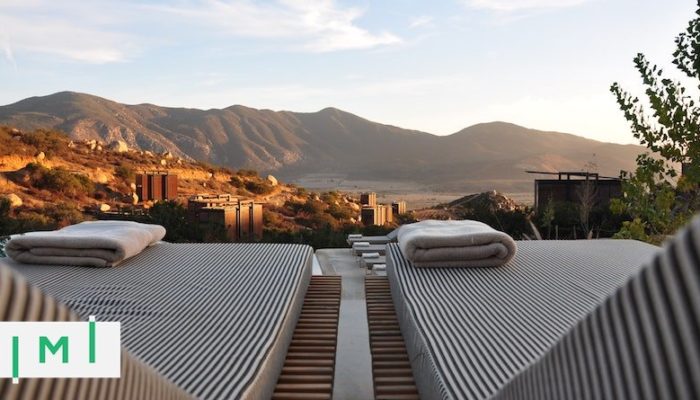 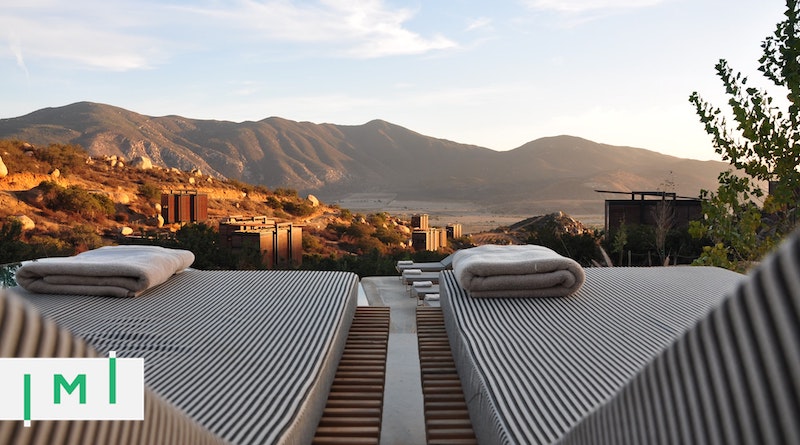 International Adviser: Mediterranean retirement only for the ‘above-average wealthy’

“All of this means that this is the preserve of the above-average wealthy,” said Jason Porter, director of expat specialist financial advisers Blevins Franks and head of the company’s European Emigration Advisory Service.

“Get the residency application wrong and, in most cases, it is void and the application fee is lost. Not only will they have to start the process again from scratch, but they will have to come up with more cash for a new application.”

One route that was already popular but is becoming even more so was the one of golden visas. They require investing a substantial sum in property or in other parts of the local economy to gain either residency rights or citizenship in that country.

Porter added: “They certainly would not want to try to obtain a golden visa on their own, as they average €5,000-€6,000 each, and an application that has to be resubmitted would cost €500 every time. One of the EU golden visa applications, if not done properly, could cost €40,000 in lost fees.”

Sotheby’s International Realty’s 2021 Luxury Outlook report pinned Auckland as a destination for super-prime real estate along with Singapore. The North-Island city houses one-third of New Zealand’s population “and growth is occurring at a rate of almost 1,900 per month, due in equal measure to urban migration and natural increase”, says Tammy Fahmi, vice president, global operations and international servicing of the real estate brand.

“We do see sustained interest for real estate in the countries in Asia-Pacific that host residence-by-investment programs”, says Dominic Volek, group head of private clients of Henley & Partners. The global citizenship and residence advisory firm has helped establish a few high-nett-worth (HNW) entrepreneurs and families across Asia acquire permanent residence in Singapore through Singapore’s Global Investor Program. The country has been one of the most sought-after by family-owned businesses worldwide wanting to expand their regional footprint in Asia.

Arabian Business: UAE seeing a ‘rush’ of applicants for US EB-5 visa programme ahead of court ruling

“Although we are uncertain yet as to what the judgment will in fact be, we have seen a big rush in the number of fresh applications and also demand from those providing documentation and waiting, to move forward, in the recent weeks in anticipation of a lowering of the minimum investment,” Preeya Malik, managing director of the Dubai-based Step Global, a firm specialising in the US and Canadian immigration, told Arabian Business.

“Many people who hadn’t applied before November 2019 when the price increased are now coming back in anticipation of the price drop, hoping to apply as they feel they have missed the boat back in 2019,” Malik said.

Malik said Indian applicants from the region are the largest pool among the applicants for the EB-5 visa programme.

Henley & Partners’ Chairman pens an op-ed for Finews in which he describes how recently-awakened appetites for investment migration among the HNWI from developed economies are changing the market:

The most eye-opening evidence of the benefit of multiple citizenship or residence options was Europe’s complete breakdown of its own borderless Schengen Area during the first lockdown and, most recently, Australia’s decision to ban its own citizens wishing to return from India.

The steadily growing appeal of investment migration over the past two decades has been pushed into overdrive since the outbreak of the pandemic. While the surge in interest shown by citizens of emerging economies and politically precarious states is somewhat predictable, the big game-changer has been the exponential spike in interest from nationals of highly developed countries — and in particular Australia, Canada, the U.K., and the U.S., and also several EU member states.

City AM: Wealthy Chinese and Hong Kong nationals flock to the UK via investor visa

Research by real estate firm Astons has found that wealthy Chinese and Hong Kong nationals are the most likely to head to the country via the UK Tier One Investor visa during the pandemic.

Meanwhile, over 34,000 Hong Kong citizens so far this year have applied for the UK’s bespoke BNO visa scheme that was launched in 2020 following Beijing’s democracy crackdown.

“However, this interest hasn’t been confined to the BNO visa alone and Hong Kong’s wealthy have continued to show strong interest in the UK Tier One Investor visa throughout the pandemic as an alternative path when relocating.”

Gulf News: How the UAE passport became one of the world’s most respected documents

In December 2018, the UAE was ranked as the most powerful passport in the world by the Passport Index of Arton Capital. The ranking is based based on the following criteria: visa-free travel, international tax laws, happiness and development, dual citizenship and personal freedom.

The law firm accused of helping the former owner of Jay Peak resort defraud investors has agreed to pay $32.5 million to the court-appointed receiver untangling the mess left behind by the massive scandal.

Goldberg argued that the firm “breached [its] fiduciary duties and aided and abetted the fraud orchestrated by Quiros” and therefore was responsible for the fraud going on as long as it did.