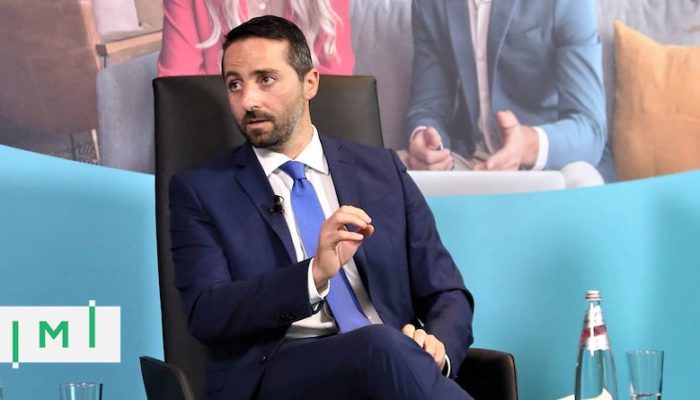 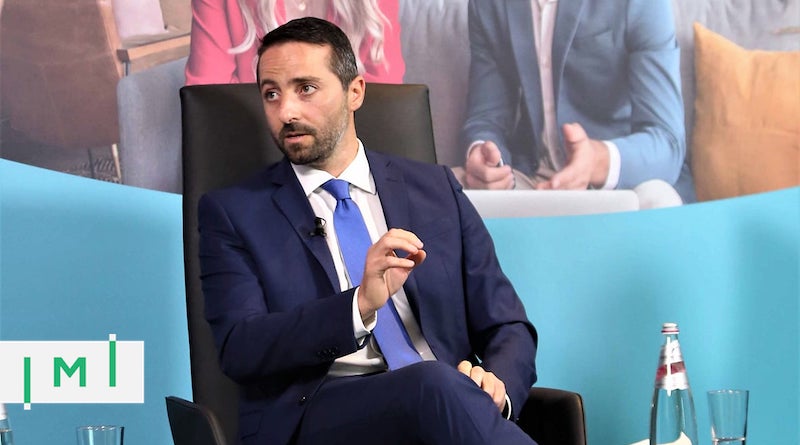 The European Commission, which last year initiated infringement procedures against both Malta and Cyprus over their respective citizenship by investment programs (the MIIP and the Cyprus CIP, neither of which exist today), has so far not offered any comments on Malta’s official response to the infringement nor on its new MEIN policy.

“So far, the Commission has not officially corresponded with us again on either the new program or the former IIP,” Parliamentary Secretary for Citizenship, Alex Muscat, told the Malta Independent this week.

When first launching the procedures, the Commission gave Malta and Cyprus two months to articulate an official response to the letters of formal notice. Unsatisfactory answers to such, the Commission clarified, would likely result in the issuance of a “Reasoned Opinion”, tantamount to a formal request to comply. Should Malta decline to comply, the Commission would retain the option to bring the matter to the European Court of Justice (ECJ) and request that it impose financial penalties on the country.

Malta has signaled that, should the conflict reach the courts, it is prepared to make its case and defend the state’s sovereign prerogative to decide whom it naturalizes. According to Prof. Dimitry Kochenov, one of the world’s foremost experts on EU Citizenship Law, the question of who has competence on naturalization policy – the Commission or the individual member state – is cut-and-dry; in an October opinion piece in IMI, he argued that, should the matter go to court over the question of so-called “genuine links”, the Commission was likely to be “humiliated”. Muscat has also stated that the formal notice letter was “more political than legal” and that it had no basis in EU law.

The dispute is made all the more convoluted by Malta’s decision to replace its erstwhile MIIP with the new MEIN policy; the program in which the impasse was rooted no longer operates.

“We are no longer accepting new applications due to the decision we made,” said Muscat with reference to the MIIP. “Nowadays there are new residency rules. However, after we sent our reply to the Commission, it has so far not come back with its response or with information as to what it intends to do next.”

Muscat, who in an exclusive interview with IMI in December said he hoped for a “fair and rational approach” from the Commission regarding the new MEIN policy, remains steadfast in emphasizing that if and when a negative response is issued by the Commission, it would not have any bearing on his country’s autonomy on the question of naturalization of investors.

“These new rules are in place and are working, but we do not need approval from the European Commission because they are obviously of national competence,” added Muscat. “The Commission issued an infringement on what was the IIP, but today, the IIP is no longer in force, and we are no longer accepting applications.”

The same Muscat this week announced that Malta is opening a Nomad Residence Permit program. 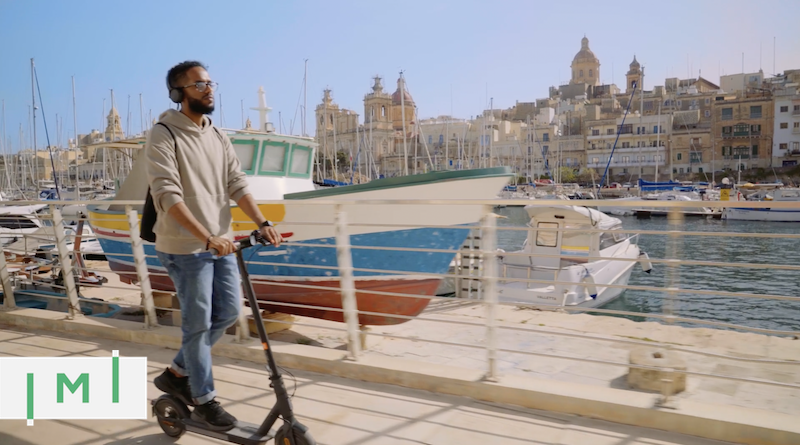 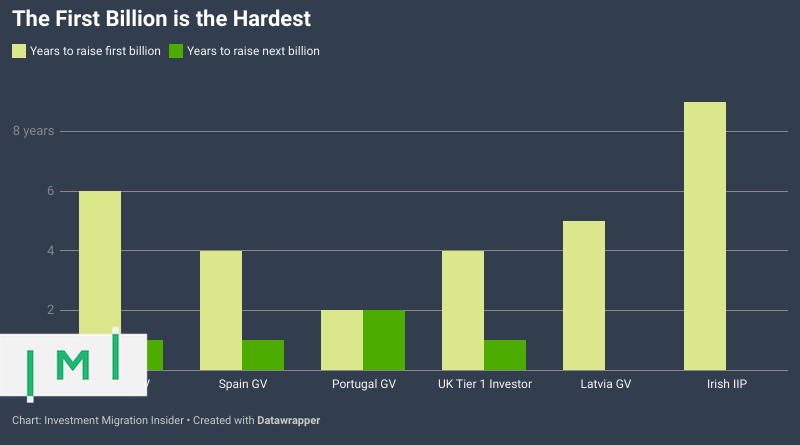 Irish IIP on the Verge of Joining Exclusive Billion-Euro Golden Visa Club
Ireland’s IIP is about to become the sixth European golden visa to raise a billion euros. We look back at how long it took Europe’s programs to raise their first billion.