Cyprus’ top prosecutor requested that the police investigate potential criminal charges over the country’s scrapped citizenship by investment program (CIP), the National Herald reports. The Prosecutor’s Office has instigated an investigation into parties, who so far remain unnamed, over the granting of residence permits and citizenships to investors they say should not have been not eligible for the program or not adequately vetted.

The investigation is the latest in a series of inquiries initially occasioned by Al Jazeera’s Cyprus Papers report, a series of articles and documentaries published by the Qatari news outlet containing leaked CBI applications and videos of high-ranking officials brokering passport sales to foreigners that, according to the network, had criminal records or did not qualify for the program.

The President of Cyprus, Nicos Anastasiades, whose family’s law firm was one of several hundred that over the years assisted foreign investors in applying for citizenship through investments in the country, said five individuals and four entities are the subjects of the investigation.

Who those people and entities are, however, remains unknown for the time being as the prosecutor’s office has not revealed any names due to the sensitive nature and details of the matter. The office released a statement informing the public that the prosecutions are underway and the “the first criminal case concerning the naturalization of foreign investors and business people was registered at Larnaca district court.”

The accused reportedly face 37 distinct charges, based on the investigation and findings of a specialized government panel tasked with investigating the dealings within the scope of the CIP after Al Jazeera’s leak.

The government panel tasked with investigating the CIP stated that, since the CIP’s inception, approximately 3,457 out of 6,779 (about 51%) successful CBI applicants should not have qualified for the program to begin with, let alone become EU citizens. The panel highlighted insufficient due diligence as the main reason for that neglect.

Cyprus Prosecutor Opens Criminal Investigation of Unnamed CBI-Advisors
The accused reportedly face 37 distinct charges, based on the findings of a specialized government panel tasked with investigating the now-defunct program. 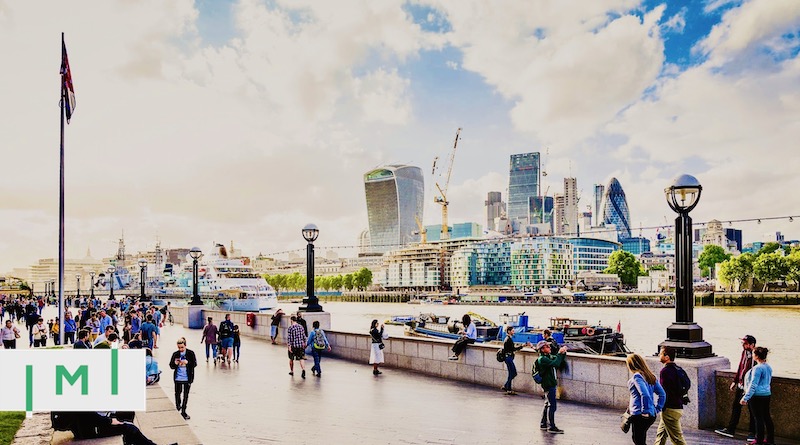 UK Court of Appeal Overturns Tier 1 IV Ruling: Investment-Loan Structure Was Legal
In a ruling of some consequence, the UK Court of Appeal has overturned an Upper Tribunal decision that said the Maxwell/Eclectic structure was a rule-violation. 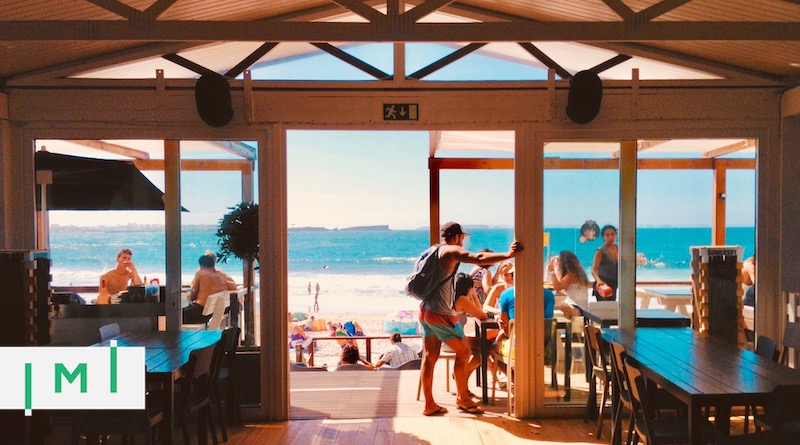 Portugal GV: Americans Among Top 5 Nationalities for 9 of the Last 10 Months
Americans, once more, featured in the top five applicant nationalities in April, as they have in all but one of the last 10 monthly reports.