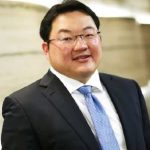 Earlier this week, investigative journalism group OCCRP, together with Malaysia’s Sarawak Report, printed a longer piece in which they shared documents they say show Henley & Partners received a commission on a real estate purchase Jho Low made in 2015 in Cyprus as part of his application for that country’s then-active citizenship by investment program.

Henley & Partners, on its part, acknowledges that it was paid a real estate commission, but confirmed and demonstrated that Jho Low was never their client and that it was “a one-off situation”. The firm, furthermore, confirmed that under company policies implemented shortly after this, in 2016, they would have eschewed any such business altogether.

Prompted for a response to the report, Henley & Partners provided IMI with the following statement:

Investment migration is a niche, complex and rapidly evolving business. It is therefore entirely understandable that those from outside the industry can make honest mistakes in their analysis of how historical transactions were managed.

We are disappointed that, following very significant interaction, OCCRP and Sarawak Report have published articles that are based on a limited number of leaked documents that do not present the full objective picture.

Jho Low was never a client of Henley & Partners. He was specifically rejected as such in 2015. As was then (and no longer is today) standard practice, he was referred to an independent third party local service provider. These are matters of verifiable record and any party that claims otherwise would be making a defamatory claim.

The Group Executive Committee of Henley & Partners has long since recognised that the firm should not benefit in any way from any individual who has been rejected, for any reason. Moreover, the situation in question occurred in the short window following the acquisition and integration of a real estate business that had long standing referral contracts in place. It cannot be repeated due to stringent safeguards that have now been in place for several years.

It is also important to note that all of the senior staff and executives involved are no longer with the firm.

Henley & Partners is committed to best corporate practice as well as positive, objective and transparent engagement with all stakeholders, including the global media. It is through this interaction that we will help also to better educate all audiences as to the undoubted sovereign and societal value created by investment migration. Investment migration has furthermore developed into an international professional advisory services business that for its client base is just as standard as wealth management or legal advisory services.

The Investment Migration Council, which, among other objectives, seeks to promote industry best practices and adherence to a common code of ethics, and whose governing board includes the chairman of Henley & Partners, offered the following statement on the matter:

The IMC is very concerned about the recent report concerning Henley & Partners. Although the matter seems very old now, it demonstrates widely used practises that where perhaps acceptable before the IMC was fully formed.

Investment migration has made considerable progress in governance worldwide in part thanks to the IMC’s introduction of various governance tools, which our members are bound by. An internal review of the report is currently underway, and you will appreciate we cannot make any comments that may prejudice this process. 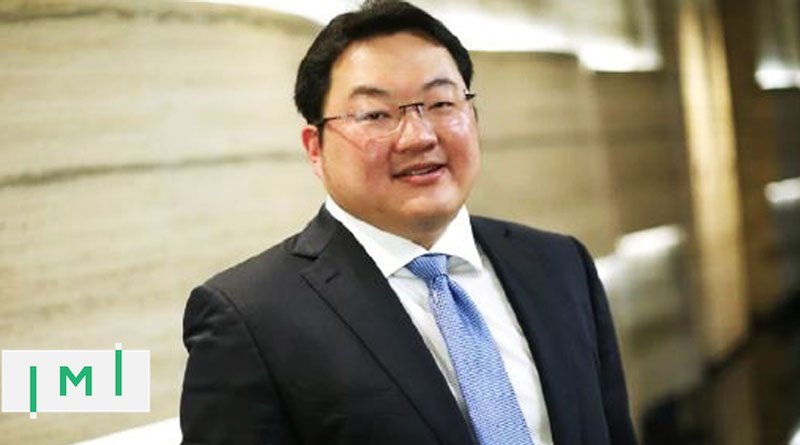 Why Lourinhã Offers Family-Oriented Golden Visa Applicants the Best Investment Option
Just an hour north of Lisbon is a quiet beach town that offers an ideal location from which to start a new life at much lower prices than in the capital. 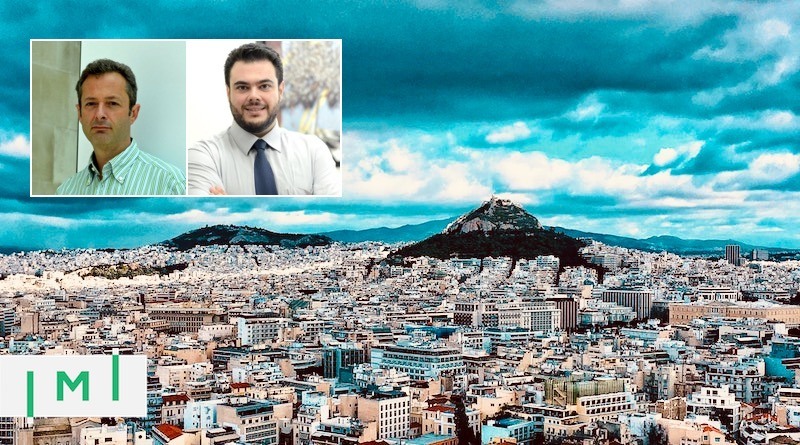 Why Did Greece’s Golden Visa Performance Fall So Far Behind Portugal’s in 2020? Two Experts Answer
Despite a flurry of program-enhancing policy changes, the Greek golden visa’s performance in 2020 was lackluster compared to Portugal’s. Why?