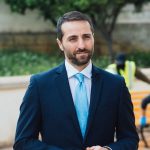 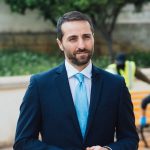 As Malta prepares to roll out its new investment migration program – which, though it offers a path to citizenship within just one year, the government is prudently referring to as a residency program – the government is letting the European Commission know, in no uncertain terms, that it will defend its sovereign right to decide whom to naturalize, even if that means taking the case all the way to the European Court of Justice (ECJ).

In a move that has been widely lambasted by experts on EU law for its contravention of the member state competence principles that underpin the very foundations of the EU, the European Commission last month launched formal infringement procedures against both Malta and Cyprus over the countries’ respective citizenship by investment programs. (See: Kochenov: Commission Would Likely Be “Humiliated” If CIP-Matter Goes to Court Over “Genuine Links”).

“Malta is willing to take all legal paths to ensure nationality and citizenship remain a member state’s competence, and will defend this position even if the case is taken to the ECJ,” said Junior Minister for Citizenship, Alex Muscat, yesterday, the Times of Malta reports.

Though regulations for the new program are slated for publication only today, their contents have been known for some time already. The contribution element, which previously amounted to EUR 650,000, will now range from EUR 600,000 to EUR 750,000 (those who contribute the lesser amount will have to spend three years in Malta before naturalizing, while those who contribute EUR 750,000 will be able to obtain citizenship after one year). The minimum value for the real estate investment has doubled to EUR 700,000. See more details about the new program here.

Malta has now instituted a new body – the Community Malta Agency – to oversee and process applications for naturalization in the country under all routes to citizenship, including through investment, marriage, birth, descent, adoption, and merit. The new agency will replace the roles of both the Malta Individual Investor Programme Agency (MIIPA) and the Citizenship-Unit.

The new agency will be subject to “supervision and unfettered access of the Office of the Citizenship Regulator in relation to applications submitted under the investment route,” according to Maltese law firm Chetcuti Cauchi. 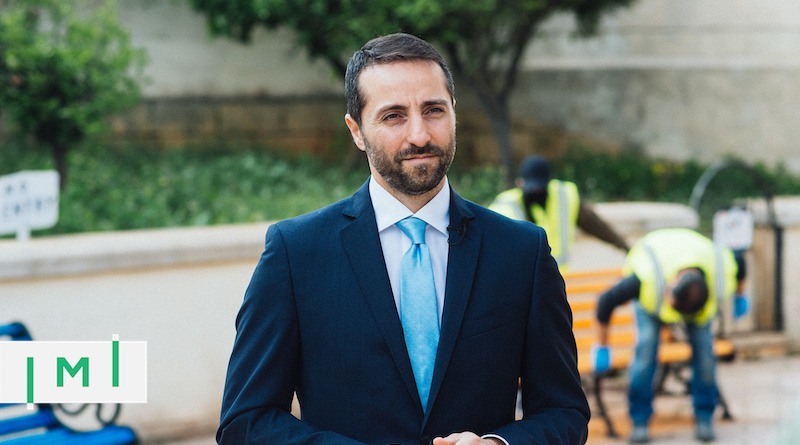 Malta Ready to Defend Citizenship-Sovereignty in Court, Establishes New Agency to Handle RCBI Applications
“Malta is willing to take all legal paths to ensure nationality and […] will defend this position even if the case is taken to the ECJ,” 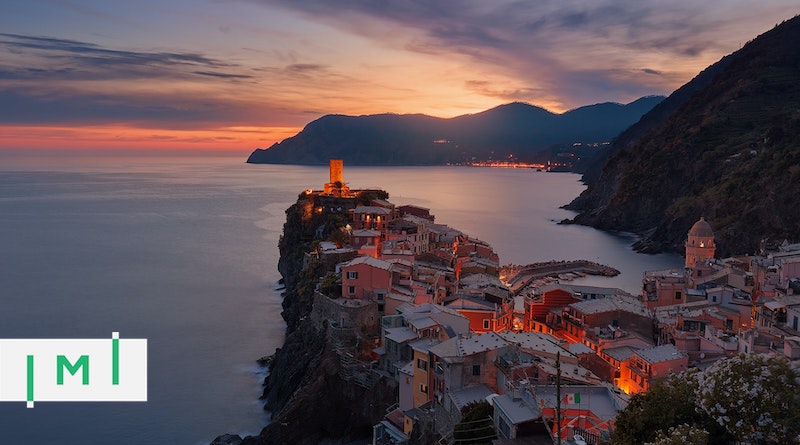