10 on the Weekend – James Hartshorn: “The Big Agents Had a Lot to Lose; Pop-Up Agents Don’t” 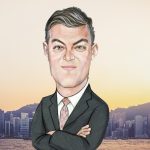 This weekend’s guest is James Hartshorn of Bartra Wealth Advisors.

How do you spend your weekends?
It would really depend on where I am. With the expansion of the business to new markets, I move around quite a lot (well, I used to until recently). If in Shanghai or Hong Kong, I would definitely be trying new places to eat. Both cities have amazing restaurants. If in Dubai, then kite surfing or, if I’m at home (Ireland), mountain biking. I am lucky enough to live in one of the most beautiful parts of the country, Wicklow, where we have amazing biking trails.

What are your top three business goals this year?
Open our Dubai office, India office, and Vietnam office.

India is a huge market and one we have not really explored at all. Due to its phenomenal success as a global technology hub, Ireland is very well known in India. That, coupled with some of the restrictions (on H-1B visas, for example) that the US has imposed, I feel people from there will be seeking alternative countries to develop their careers and/or businesses.

Ireland offers incredible opportunities for both; we have been the fastest-growing economy in the EU for the past seven years and sixteen out of the top twenty global technology firms have strategic operations in Ireland, including Microsoft, Google, Apple, and Facebook.

What’s your biggest business concern right now?
What is happening in the Chinese immigration industry is worrying. I know that IMI actually covered this topic recently [see: Forget Everything You Thought You Knew About China’s Investment Migration Market]. Essentially, after it became deregulated, anyone can be an immigration agent and, as such, virtually everyone has. I recall seeing an alarming statistic indicating that over 80% of immigration agents in China were fewer than 5 years old. Considering it’s the biggest immigration market in the world and has been for well over 20 years, that figure should give us pause.

I started to see the writing on the wall a year ago; we met with an agent and his project management team. A week later, two of the five people we met had reached out to us saying they had gone out on their own and wanted to cooperate with us. That was a serious red flag.

There is a traditional Chinese idiom that says ‘enough ants may bite an elephant to death’ (蚁多咬死象), which I think perfectly describes the current market situation. A market that was once dominated by a few huge players has now descended into chaos. The big agents had a lot to lose; they had developed good reputations over time. These pop-up agents have nothing to lose and, in the world of investment, that is disastrous.

Which book is on your night-stand right now?
I usually read a few books at a time. As a very committed EO (Entrepreneurs’ Organization) member ‘Scaling Up’ by Verne Harnish is never too far from reach. It’s a great tool for anyone running a company. Apart from that, Patrick Lencioni’s ‘The Ideal Team Player’ and Ryan Holiday’s ‘The Obstacle is the Way’.

How and when did you first get into the investment migration industry?
It was around two years after I moved to China, so 2013. Having spent the previous two years grappling with ‘business in China’, my then business partner and I decided we needed to rethink our operation if we were to thrive in China.

Recognising that there would be a strong trend of outbound investment from China for the next decade or more, it became apparent that this would be an interesting space and more importantly one of the few areas where we could actually add a huge amount of value. Doing business in China is extremely challenging and one needs to command a lot of value to make any sort of traction or have any sort of position in a deal. Having international real estate and development experience, we figured we could be a very valuable partner to Chinese Immigration companies who needed local partners (in Europe) with expertise.

My early involvement in this space was in a brokerage capacity which I realised was tenuous. I knew that, to be successful, we would need a vertically integrated solution, which is what we now have. This creates a very clear alignment of interest between us and our investors, which is crucial.

What was your proudest moment as a service provider?
Well, we are both a developer and a service provider, so the proudest moment is seeing the completed projects. All of our IIP projects to date have been delivered on time, within budget, and exactly as promised. Seeing the finished developments is very rewarding. It’s also a great thing to be able to show new investors because a very strong track record of delivery is hard to argue with.

It was also a great honour to be recognized as an ‘outstanding contributor to Ireland-China Relations’ by the Hurun Report last year.

Which investment migration market development has surprised you the most in the last year?
I’d say Hong Kong. We opened an office there late last year and have grown that office considerably.

If you could go ten years back in time, what business decision would you change?
A lot of what I can now see, with the benefit of hindsight, were not the best decisions, led to very valuable lessons. It’s the culmination of those lessons that has me where I am today so, bizarrely, I wouldn’t change anything. The hard lessons are usually the ones I learn the most from.

What investment migration industry personality do you most admire?
I have a huge amount of respect for Tran Van Tinh (Tony) from IMM Group in Vietnam. We have become good friends over the years we have been working together and I am always amazed when I hear Tony telling his story of how he started out with absolutely nothing. He went from selling lotto tickets on the streets as a child, to support himself and his family, to owning the biggest Immigration Business (if not the biggest, certainly the best) in Vietnam.

Two other friends, Vincent and David Chen, I greatly admire. Their company, Visas Consulting Group (VCG), is for me the best-run immigration business in China. They have done an incredible job, particularly with EB5. If you asked any developer in EB5 who they would most like to work with, I’d be surprised if VCG were not 1st on that list.

What I like the most about both of these companies is our shared value of putting our clients’ interests ahead of our own.

If all goes according to plan, what will you be doing five years from now?
Five years? I think we will all be doing very well if we can get through 2020! Renewable energy and sustainable development are two areas in which I am becoming increasingly interested. 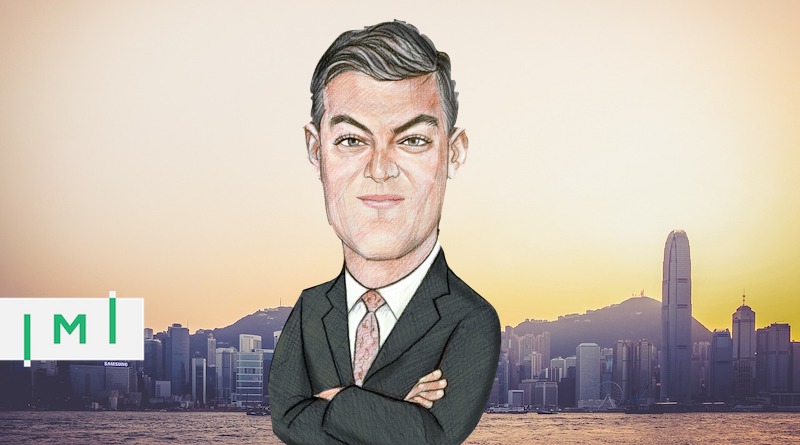 10 on the Weekend – James Hartshorn: “The Big Agents Had a Lot to Lose; Pop-Up Agents Don’t”
James Hartshorn finds the chaos currently enveloping the Chinese RCBI-market disconcerting, but bullish on India after H-1B’s suspension. 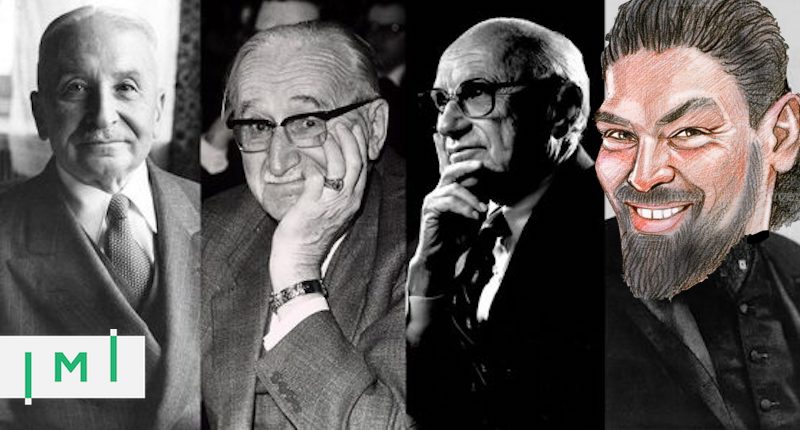 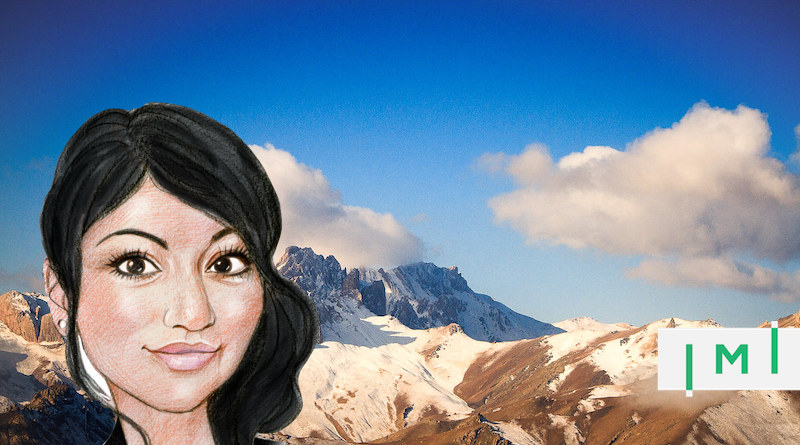 10 on the Weekend – Hangama Wanner: “My Country of Origin Started to Implode”
Hangama’s personal journey from asylum seeker to investment banker taught her lessons she now applies to help good people from countries with a stigma.

The post 10 on the Weekend – James Hartshorn: “The Big Agents Had a Lot to Lose; Pop-Up Agents Don’t” appeared first on Investment Migration Insider.