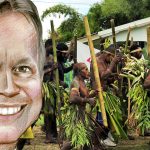 This weekend’s guest is James Elcocke-Harris of the Vanuatu Investment Migration Bureau.

How do you spend your weekends?
Weekends, hmm, weekends, weekdays, it’s all started to blend a little under the COVID-19 lockdown. However, I moved into a garden flat in London, just as Boris pulled the shutters down on normal daily life here. I discovered a latent passion for gardening – well, more manual labour – and now save up the weekends as a chance to roll up my sleeves and attack the accumulation of twenty (or is it a hundred?) years of neglect that my garden has suffered. Have you any idea how much fine dust accumulates in a London yard? Do we really breathe this stuff in? I have spent whole afternoons sweeping and clearing to uncover the original paving slabs. It has been a surprisingly refreshing experience (less the dust inhalation).

What are your top three business goals this year?
I am proudly a Vanuatu Citizen, with my Citizenship conferred by Vanuatu’s newly elected Prime Minister, Hon. Bob Loughman MP when he was Deputy Prime Minister. I feel a strong desire to see Vanuatu improve its stature and profile in the world – which is partly why I recently relocated to London from Asia. This informs my business goals to a certain extent, but I aspire also to help Vanuatu’s CIP be perceived domestically as less a “passport sales scheme” and more as a valued and considered part of a national plan for development.

I have a few projects that it would be premature to reference here and there is a lot of fallout from COVID-19 that could impact plans – but I can say (without, I hope sounding too lofty):

What’s your biggest business concern right now?
Frankly speaking – that lessons of the past will not be learned, and Vanuatu will not fully grasp the chance now in its reach, to properly incubate the “golden egg” that the DSP represents, leading to the program not fulfilling its true potential.

There is no doubt that demand for Vanuatu’s CIP can explode globally if determined, resolute action is taken by the new government to structure a robust, credible, and professionally managed/distributed program. A lot of fact-finding needs to be conducted by the government to learn from the wider CIP community about what a “best in class” program looks like. No need to re-invent the wheel.

Which book is on your nightstand right now?
I picked up a copy of Oliver Bullough’s book “Moneyland” after attending Henley & Partners’ London conference last November and seeing him on a panel there. That book is probably the best-traveled drinks mat on the planet; I always seem to find one more news item to read or WhatsApp message to write before sleeping, but I have started it and am looking forward to reaching the chapter that covers our CIP industry specifically.

So, I am pledging here and now to discipline myself to make the time during lockdown to get it read. Either that or it will make a great drinks mat on my newly delivered bedside table!

Perhaps if you make me promise to review it a month from now.

How and when did you first get into the investment migration industry?
That’s a really good one.

In the years after the fall of the Berlin Wall, I was a British Army Officer and then worked in a UK government department, working on bilateral relations with the newly emergent Central and Eastern Europe States. That was an interesting period, to say the least.

I subsequently relocated to Asia where I built a headhunting company in Hong Kong and China over a decade, before selling my five-office network to Hays PLC – one of the world’s biggest recruitment firms – as their entry platform to the China market.

When, in 2016, Vanuatu launched its CIP – technically, the VERP (Vanuatu Economic Rehabilitation Program) – in response to Cyclone Pam, I had been taking a break and was living in Phuket running a boat charter company. I was introduced to one of the architects of the program and immediately recognized that my blend of government and consulting experience could be useful to Vanuatu in helping them globalize their program. I initially attended a couple of events purely as an observer, to learn about the industry before deciding to commit myself full-time to representing Vanuatu’s CIP globally. 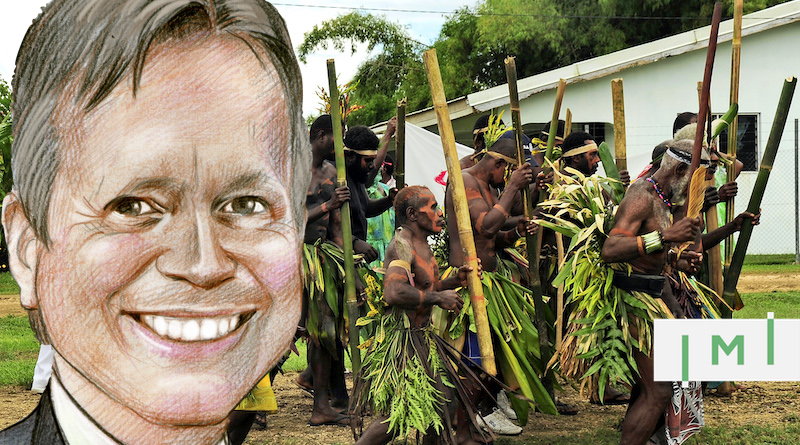 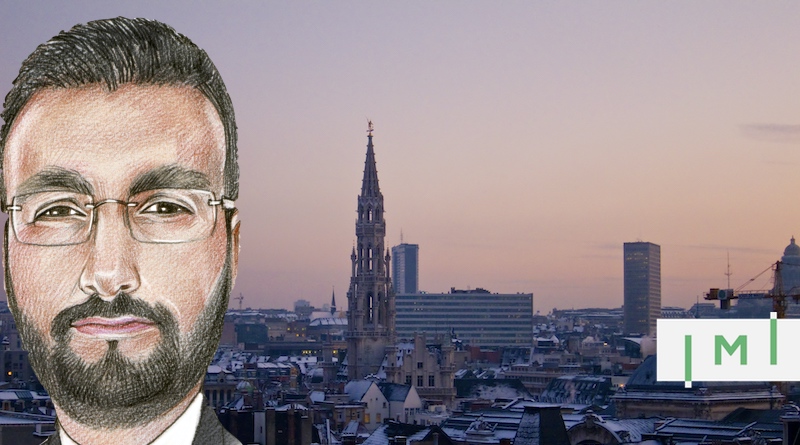 10 On The Weekend – Yakof Agius: “Firms Try to Set up a Self-Regulating Body With Limited Success”
Yakof Agius may be digitally revolutionizing the way investment migration operates, but his true obsession is the legend behind the Knights Templar. 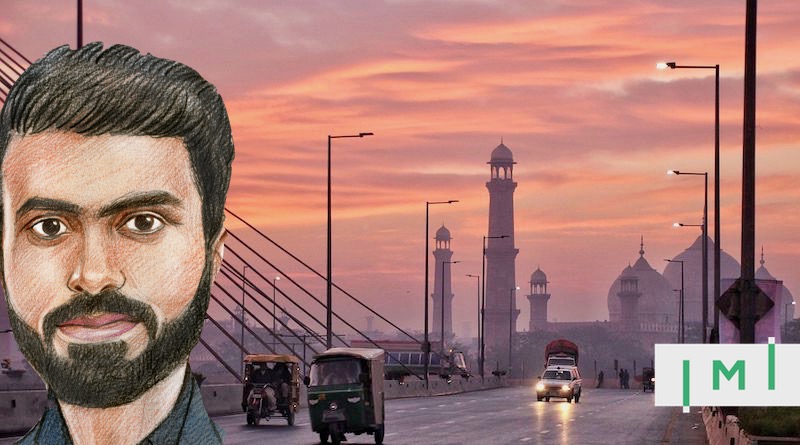 10 On The Weekend – Dr. Hussain Farooq: “I Firmly Believe Turkey Will Outperform”
Dr. Hussain Farooq thinks Turkey’s CIP will be a winner after the pandemic but worries about the “strange correlation” between Transatlantic recessions and conflict in the Middle East.

What was your proudest moment as a service provider?
Compared to some, I am a relative new-comer to this industry, so my modest portfolio of accomplishments is a work in progress. However, I can already anticipate my proudest moment will be the launch of a comprehensive post-citizenship resources centre, dedicated to servicing the ongoing citizenship, consular, and commercial needs of the growing Vanuatu DSP citizen community globally.

For example, I am currently assisting a Vanuatu DSP citizen stranded in London – who had her passport stolen in March. Individuals such as this have immense challenges due simply to the remoteness of Vanuatu and the sparsity of global Vanuatu consular resources.

Which investment migration market development has surprised you the most in the last year?
It has to be Africa. I didn’t see that one coming two years ago – but it seems this continent is primed to contribute a noticeable proportion of aspirational, globally mobile CIP applicants. I think in particular Nigeria will continue to grow fast.

If you could go 10 years back in time, what business decision would you change?
Ten years ago we were climbing out of the last financial crisis. I had holidayed in Phuket since 1997, and invested in a boat charter business there, and bought a house. I thought that it would be possible to “hub” myself from Phuket to operate around the region and still enjoy a great quality of life.

Ten years on, I still own the yacht charter business (www.coralseekers.com). It’s a lovely business, but holidaying in a place, and living there are two different things. With hindsight, would I invest again, in Thailand? Probably not. I wish I had discovered the CBI Industry then instead. I really found my calling here.

What investment migration industry personality do you most admire?
When I crept onto the stage at my first event speaking slot to introduce Vanuatu’s CIP – that was in London in June 2017 – there was one guy in the audience who was also just launching his own business in our industry. He asked a number of good, incisive questions and made an impression there and then.

I think this individual has a lot of guts and the courage of his convictions. He also says exactly what he thinks and refreshingly isn’t malleable to bend in the direction that garners fortune or favor. He is a unique resource in the CIP industry ecosystem and constantly in the cross-hairs. His contribution to the development of our industry is far greater than many realize.

But If I mentioned his name here, people might think I was “blowing smoke”.

If all goes according to plan, what will you be doing five years from now?
Hopefully, the London lockdown will have finished by then!

In five years’ time, who knows if Vanuatu’s CIP will still exist? I believe the Government will rightly seek to diversify away from reliance on the DSP as fast as possible for funding National development. I want to be at the forefront of this effort internationally. So, I should hopefully be directing my efforts towards representing Vanuatu in a broader capacity – marketing the country and lobbying governments, private sector – and particularly Vanautu’s DSP Citizens – to build the resilience that Vanuatu needs to face future challenges.